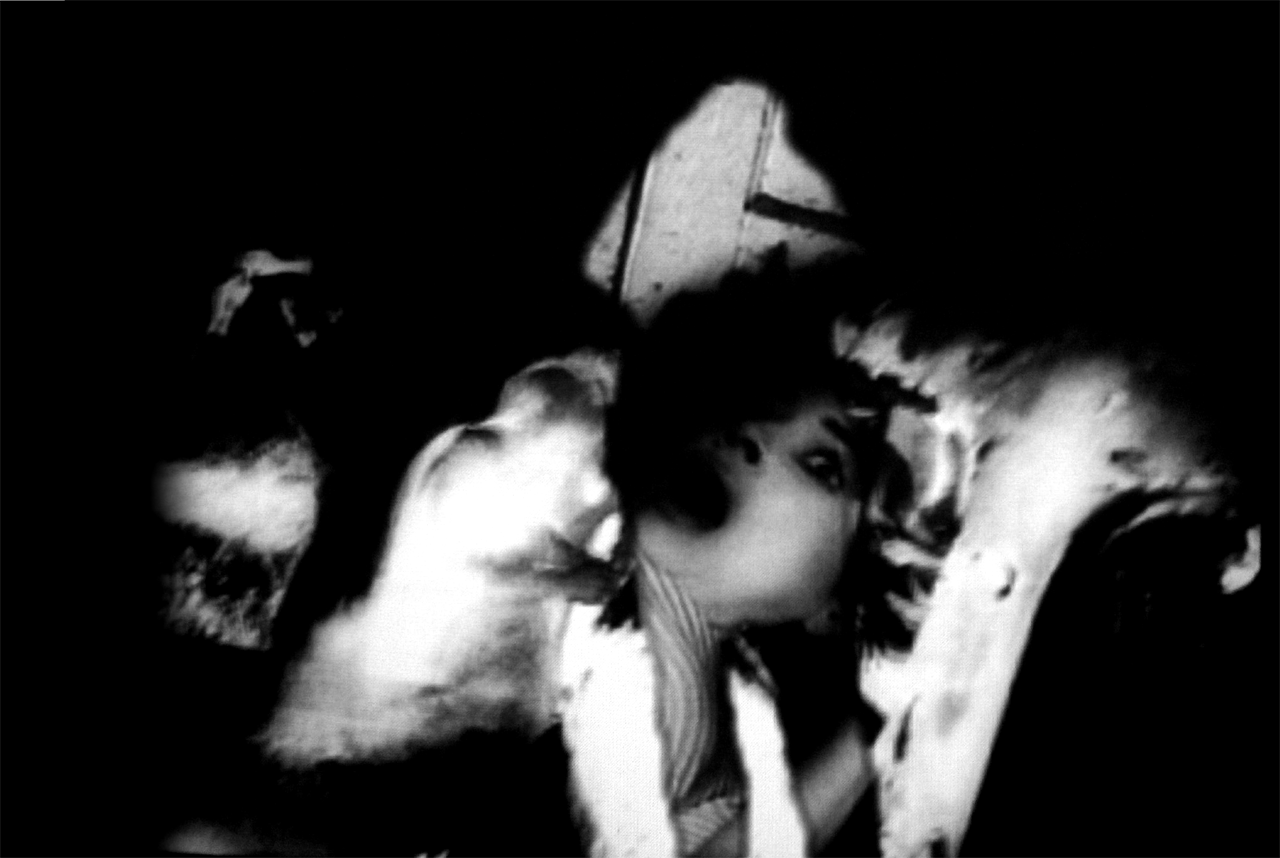 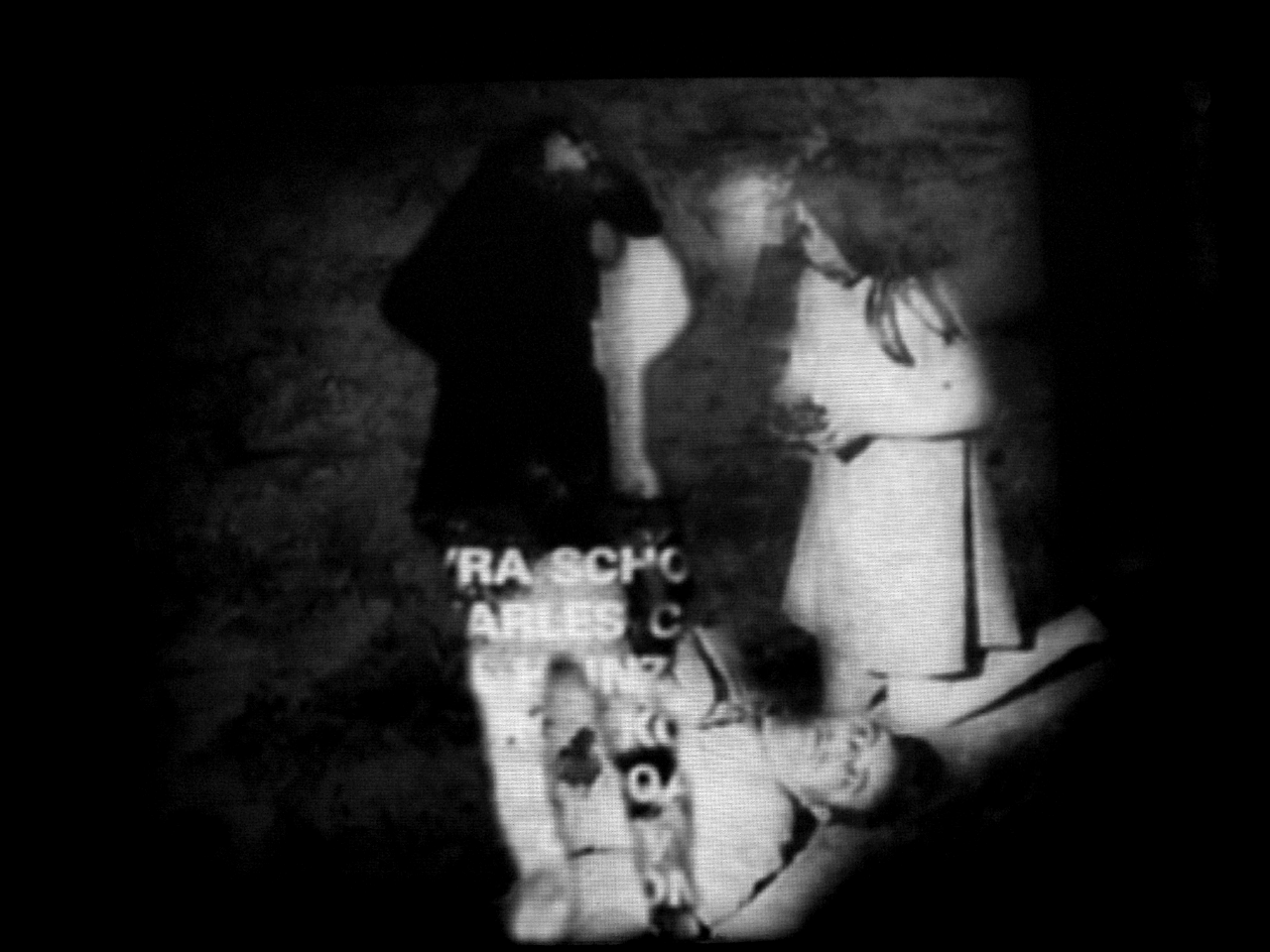 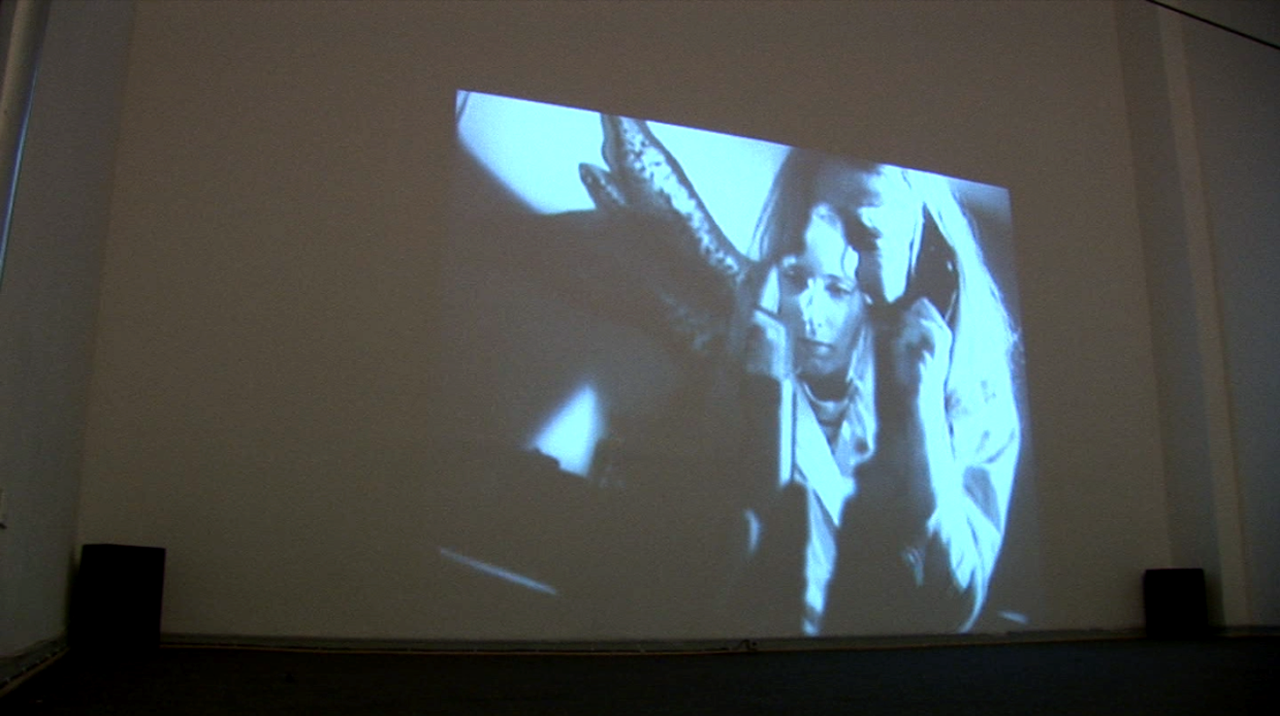 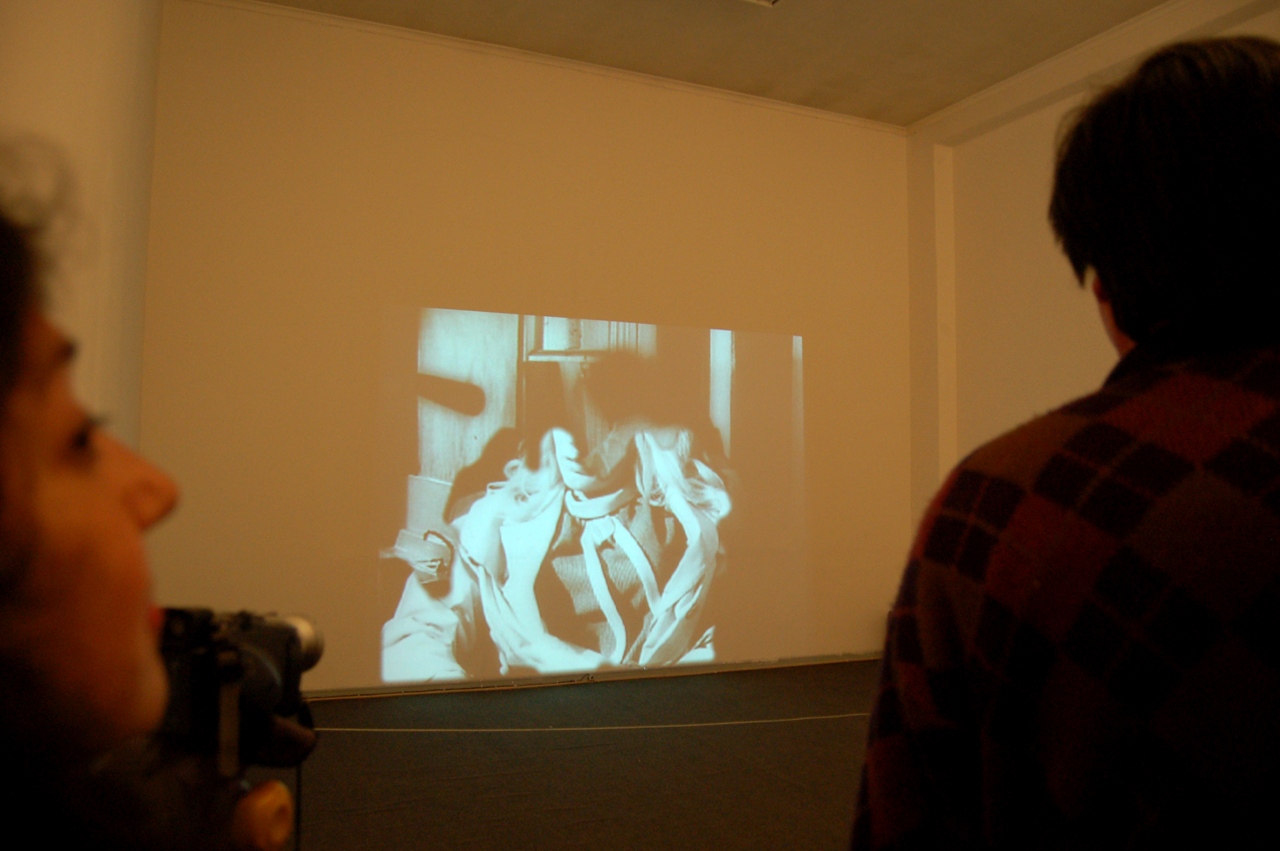 Spoiler was created during a one-month residency in 2007 in the Museo de Arte Contemporáneo de Santiago de Chile. It summons the relationship to time and space of the spect'actor under a mode of co-creation, the author, which is regulating the device and the spect'actor making it work. It is based on a script narrative where actions and feelings alternate to create dramatic tension. The word Spoiler, of English origin, consists into revealing in advance the outcome of a story, thus spoiling its suspense.

In this installation, an emblematic and royalty-free film, George Romero's Night of the living dead, is shown on a large screen in a dark room. As spectators enter the room, the outline of their silhouette is projected and embedded on the screen in real time. Within their outline, the same film is broadcast, but ten minutes later. The presence of the spectators and the diversity of their movements will thus reveal part of the future narrative, thus creating a revealing narrative shortcut. This spatial and temporal interaction also highlights our inclination to constantly try to anticipate the future, especially in an environment perceived as distressing.

More details on this work are available here (in French) 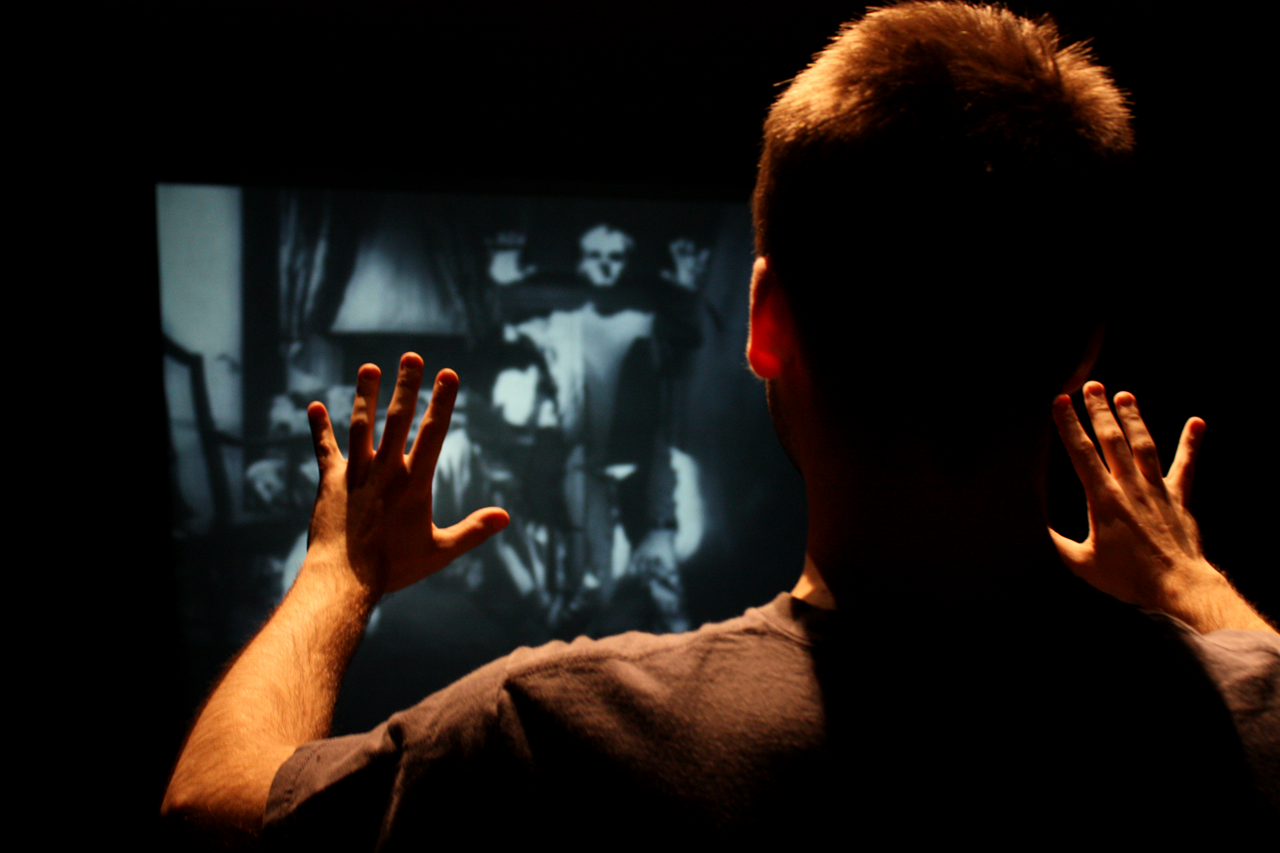 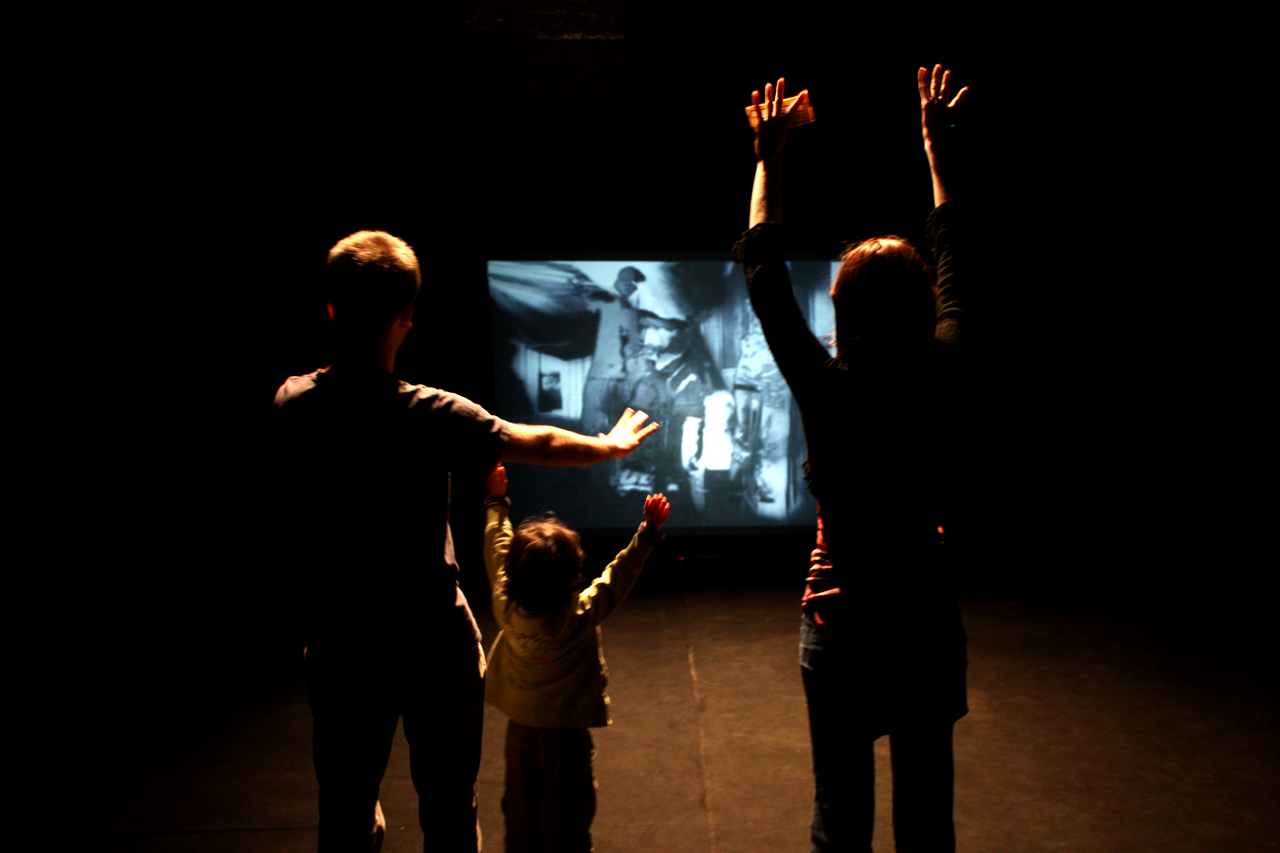 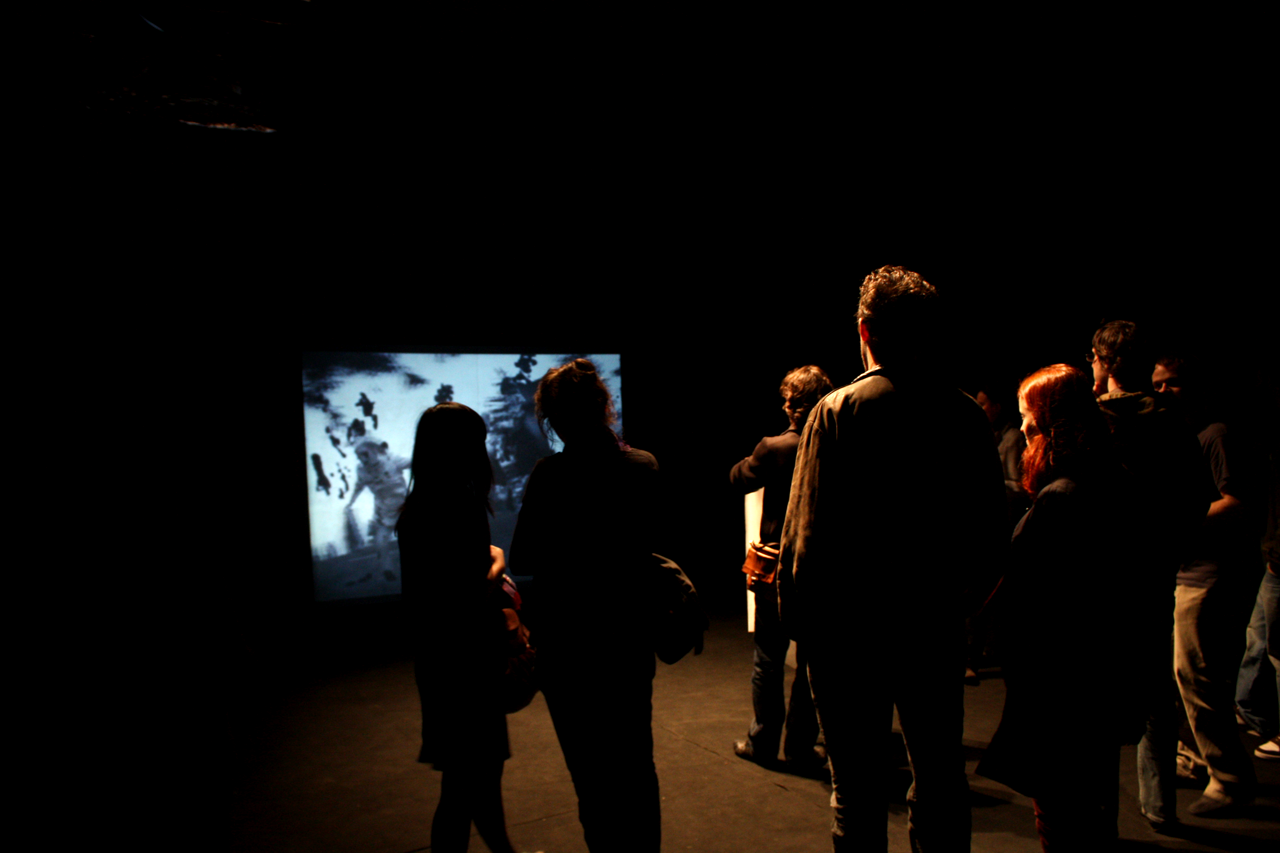 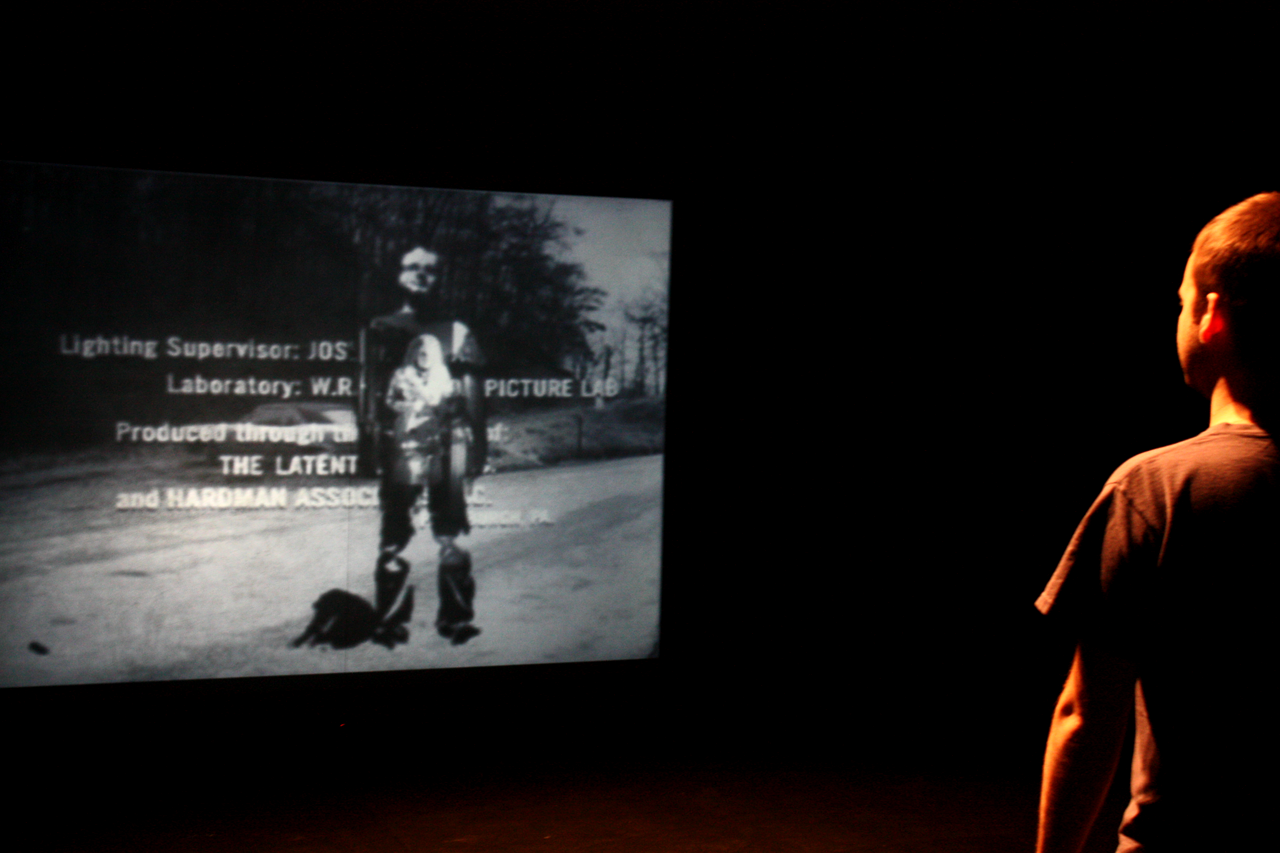 Made in collaboration with Pierre Bourdareau The world is already so full of images, what’s the point of adding more ? .urler se……

Chat with the words of others Plagiairc (2010) proposes a critical perspective on the limits of copyright in the digital age, with the Inte……