Made in collaboration with Pierre Bourdareau 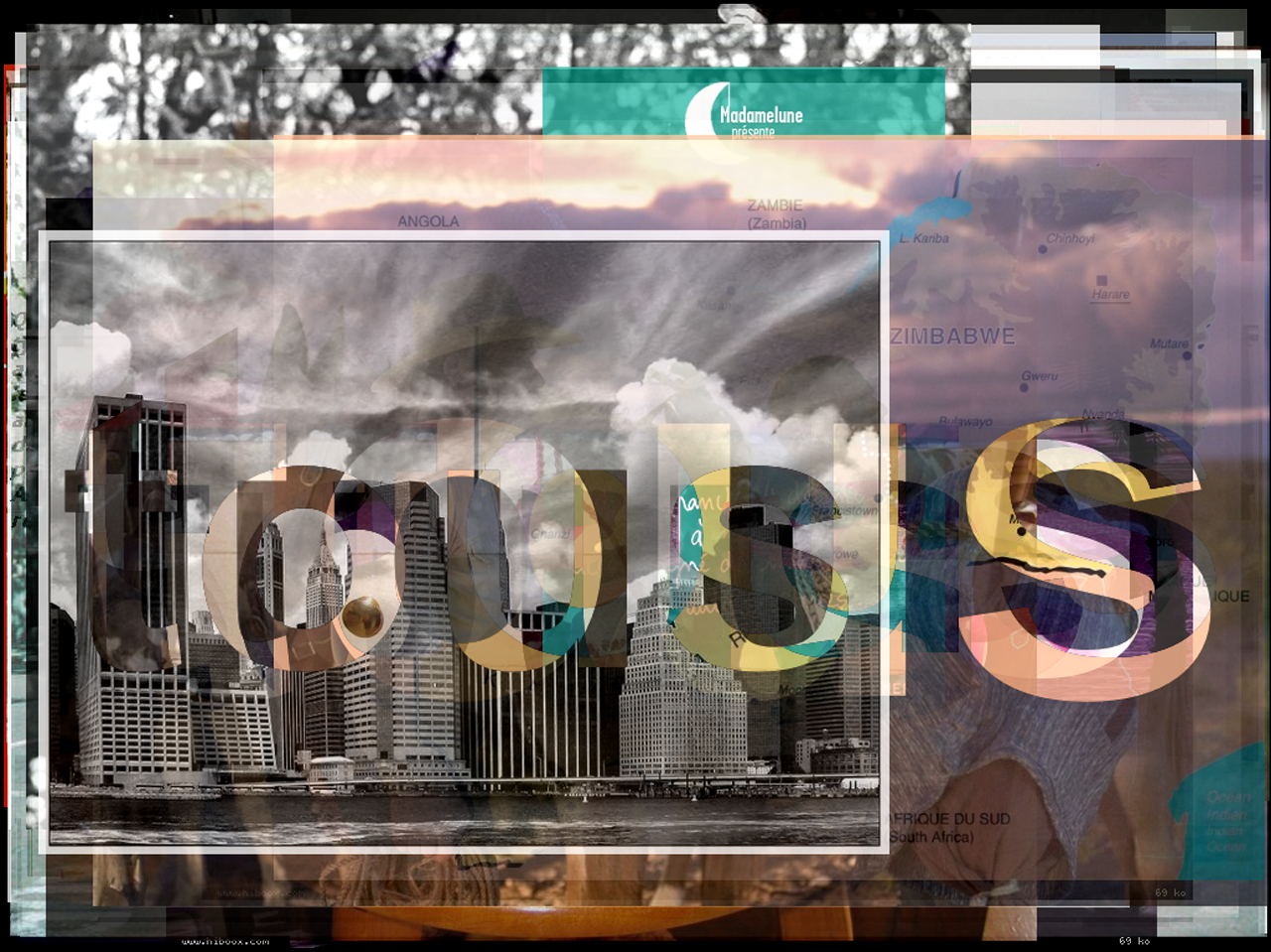 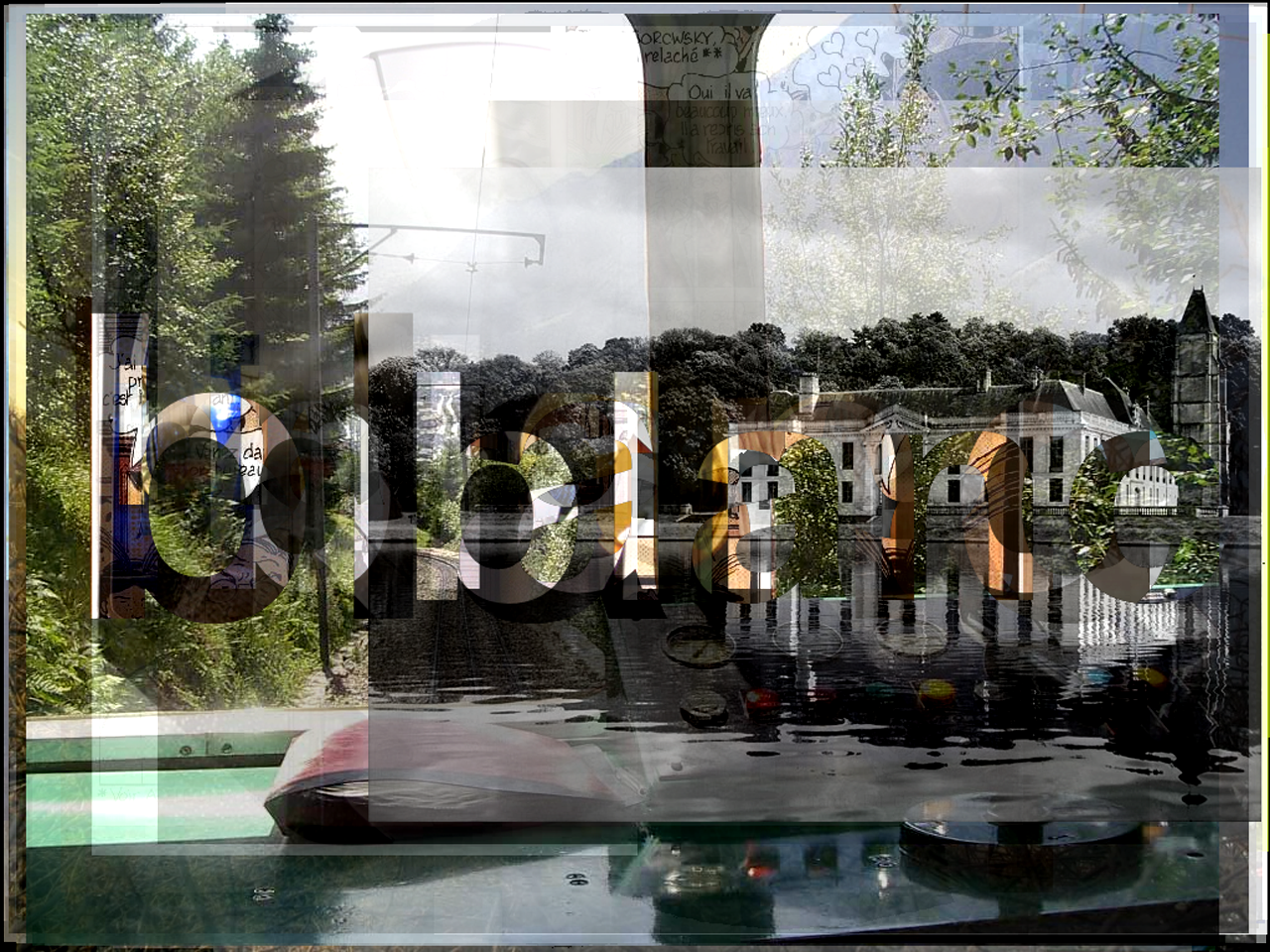 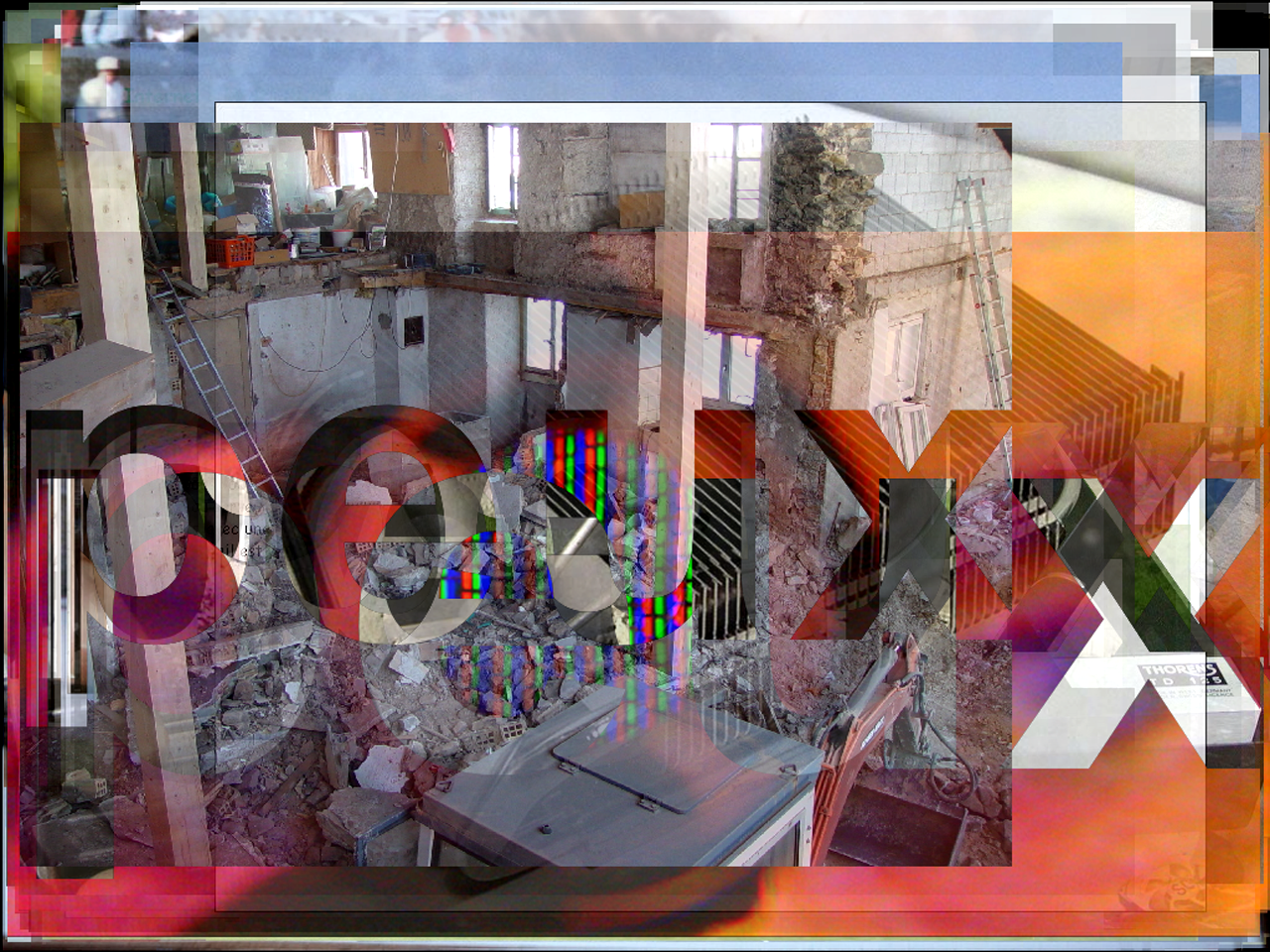 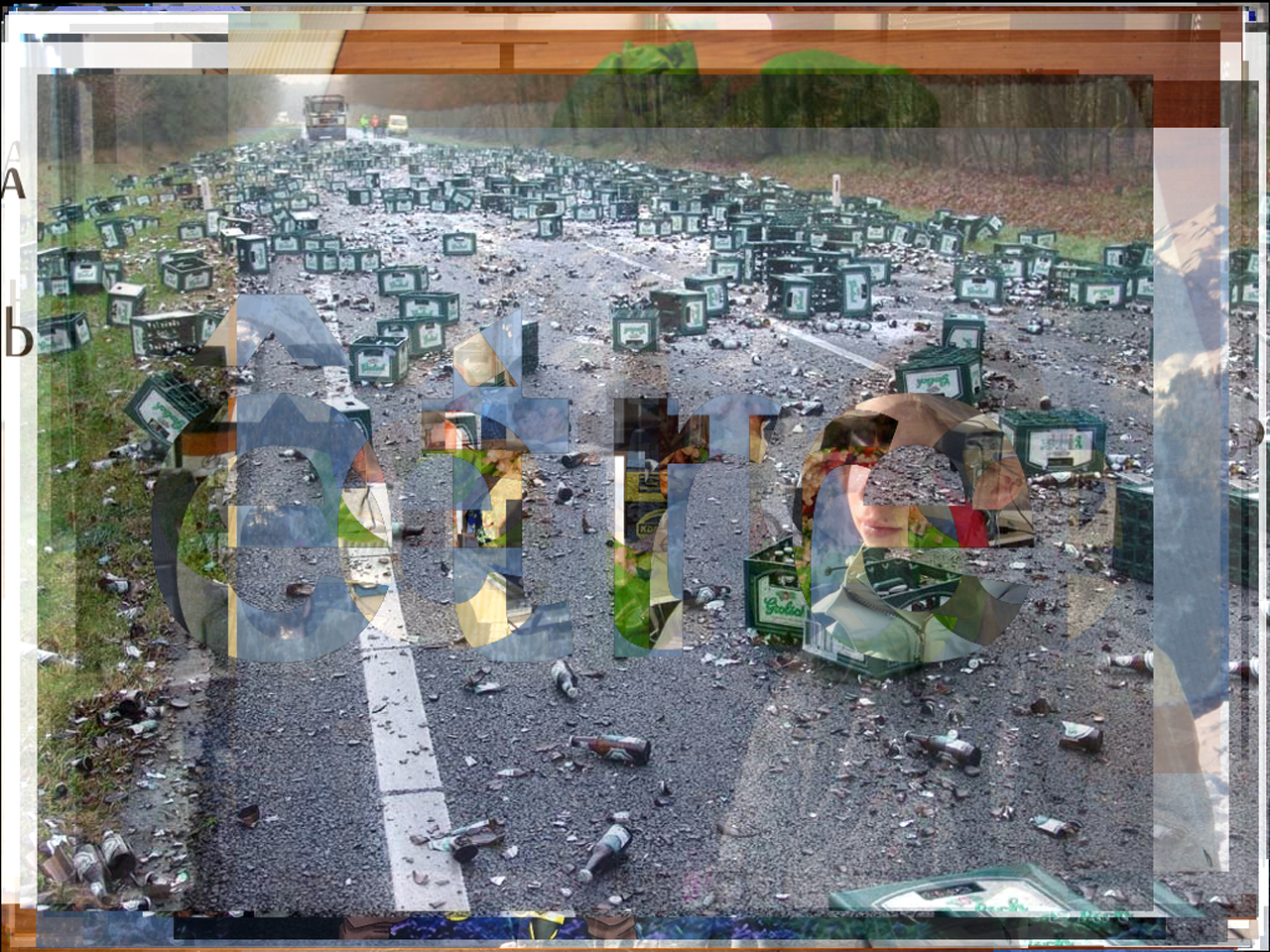 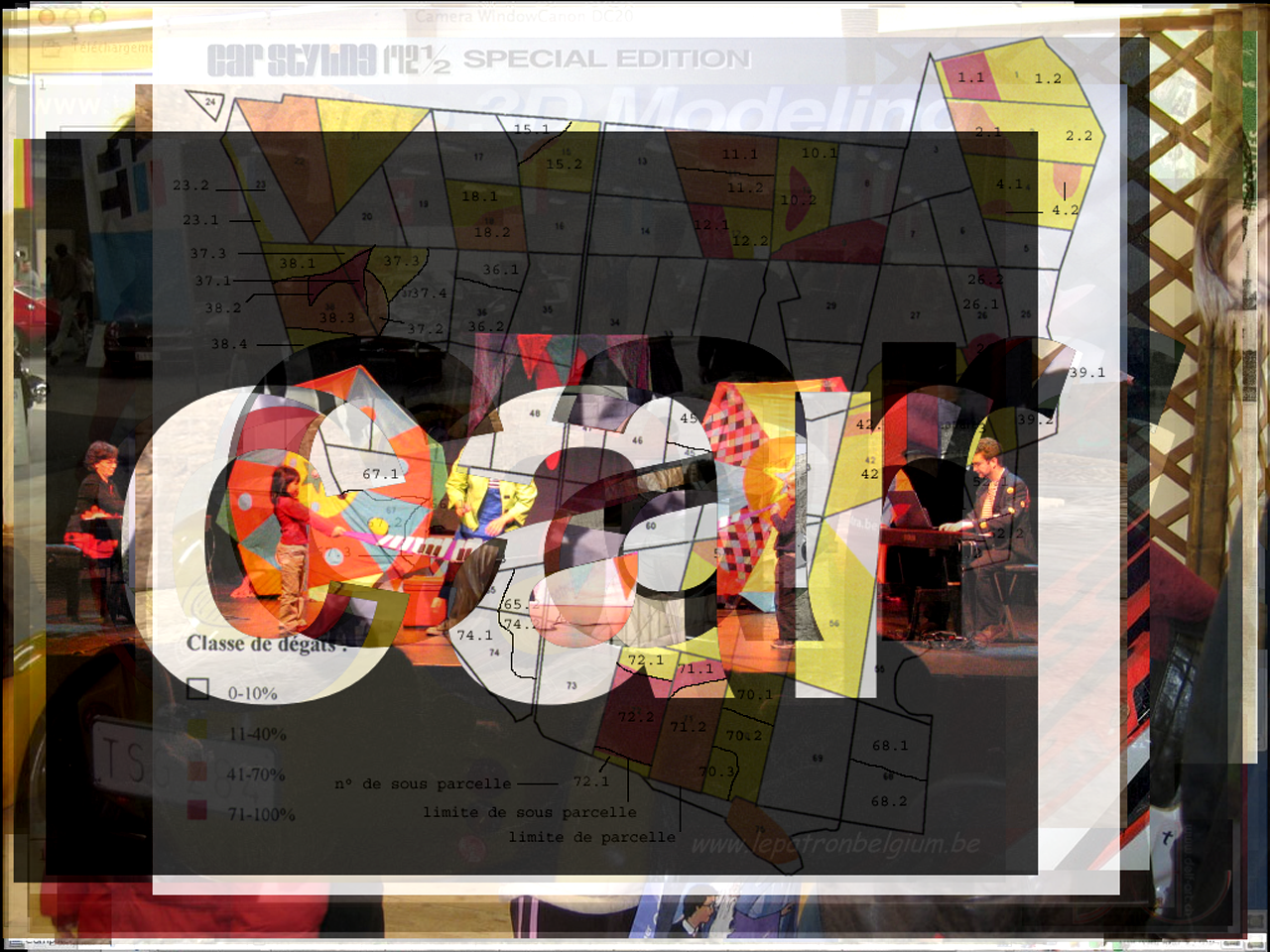 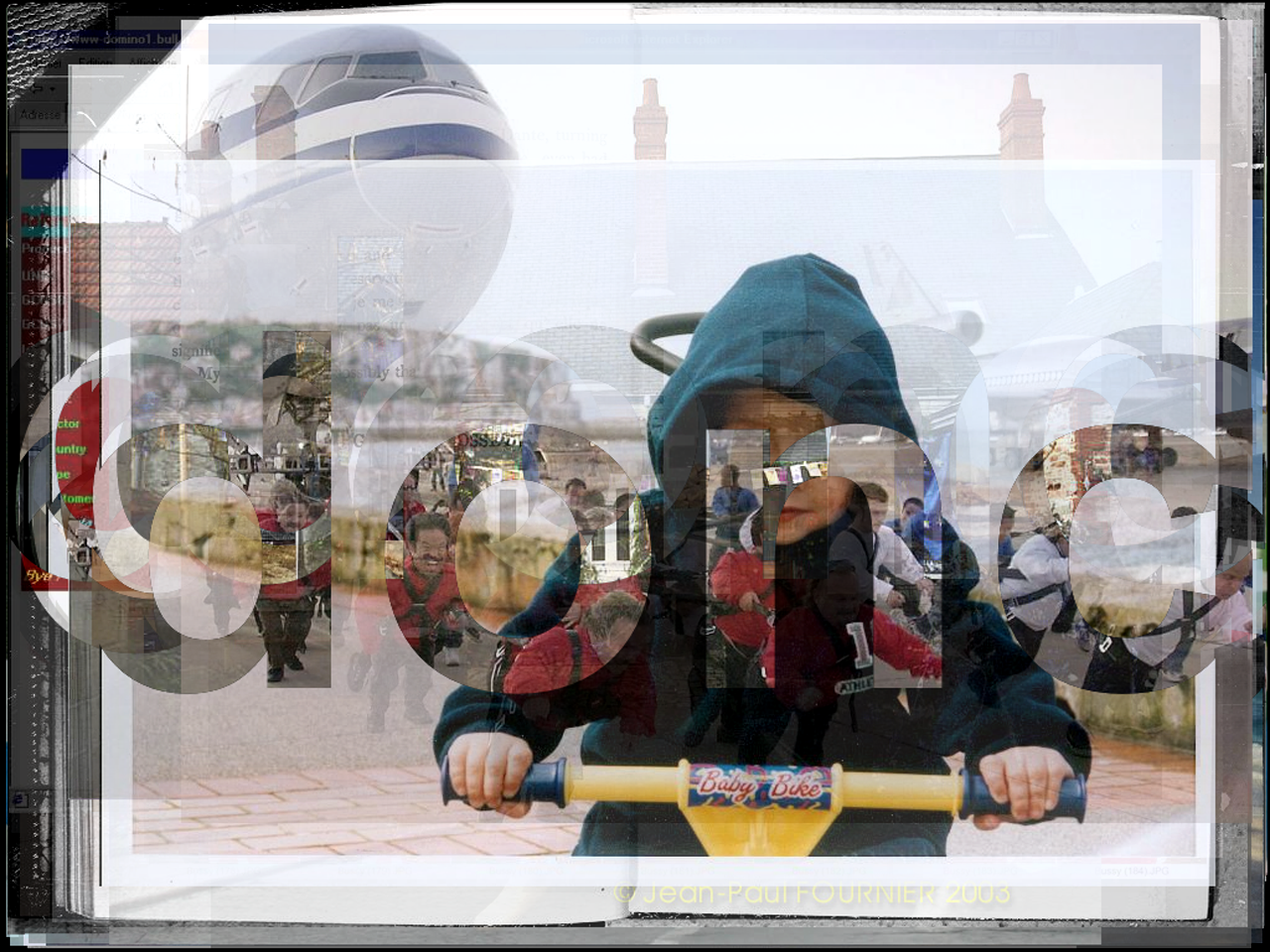 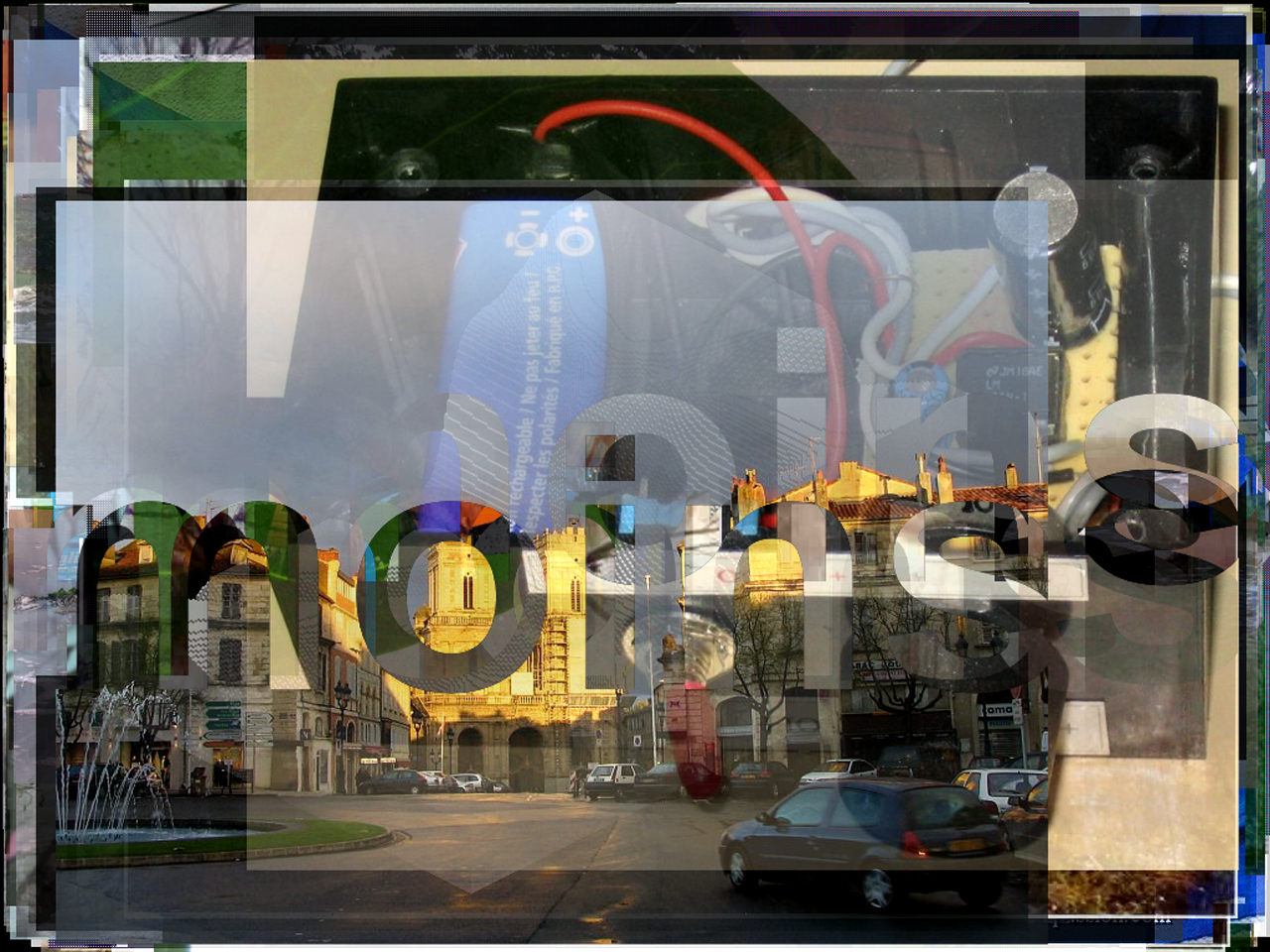 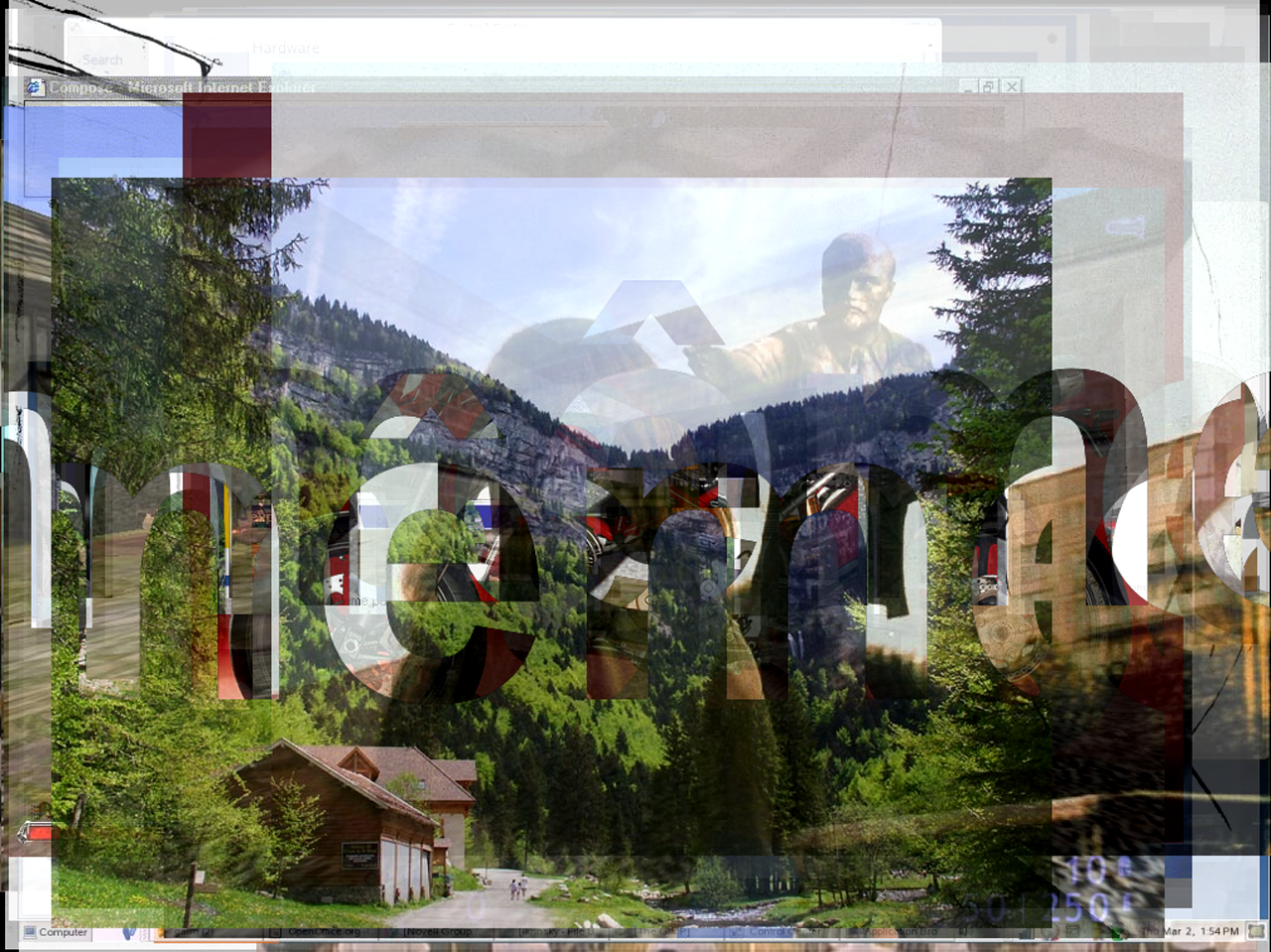 The world is already so full of images, what’s the point of adding more ?

.urler serves, for a start, to show how vast an area they cover.
.urler is a conceptual device based on random methods.
.urler converts words into images … or else it puts to test the thaumaturgical power of words.
Basically, the idea is to attempt a poetical “assembling” of software, to work out a fast link between a speech recognition software and a search engine on Internet. The underlying logic is both efficient and deceptive, in as much as a semantic link can be established (rightly or wrongly) between randomly chosen sound indicators and their visual equivalents, producing relationships in the nature of metonymy, misinterpretation…

More details on this work are available here (in French) 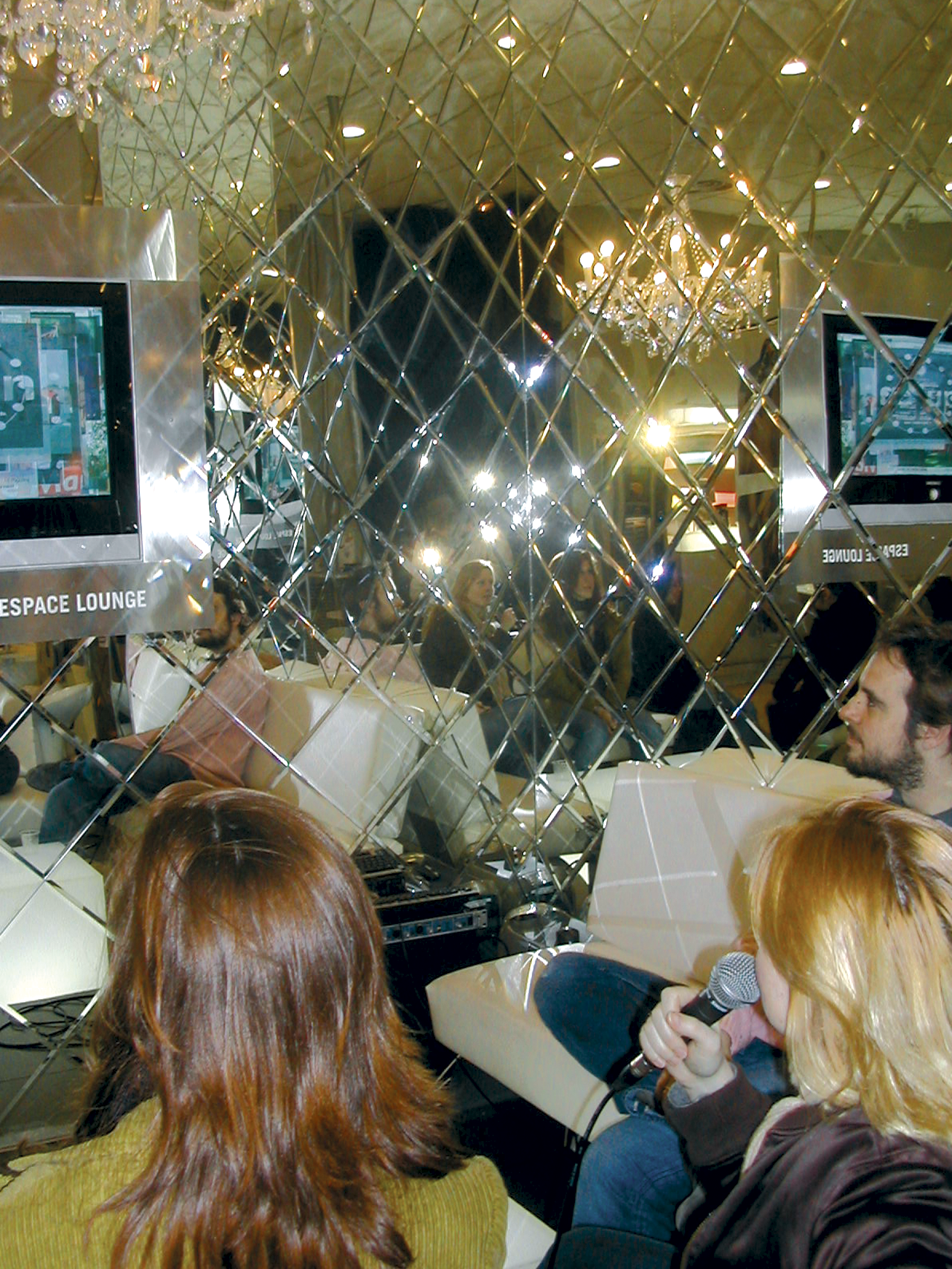 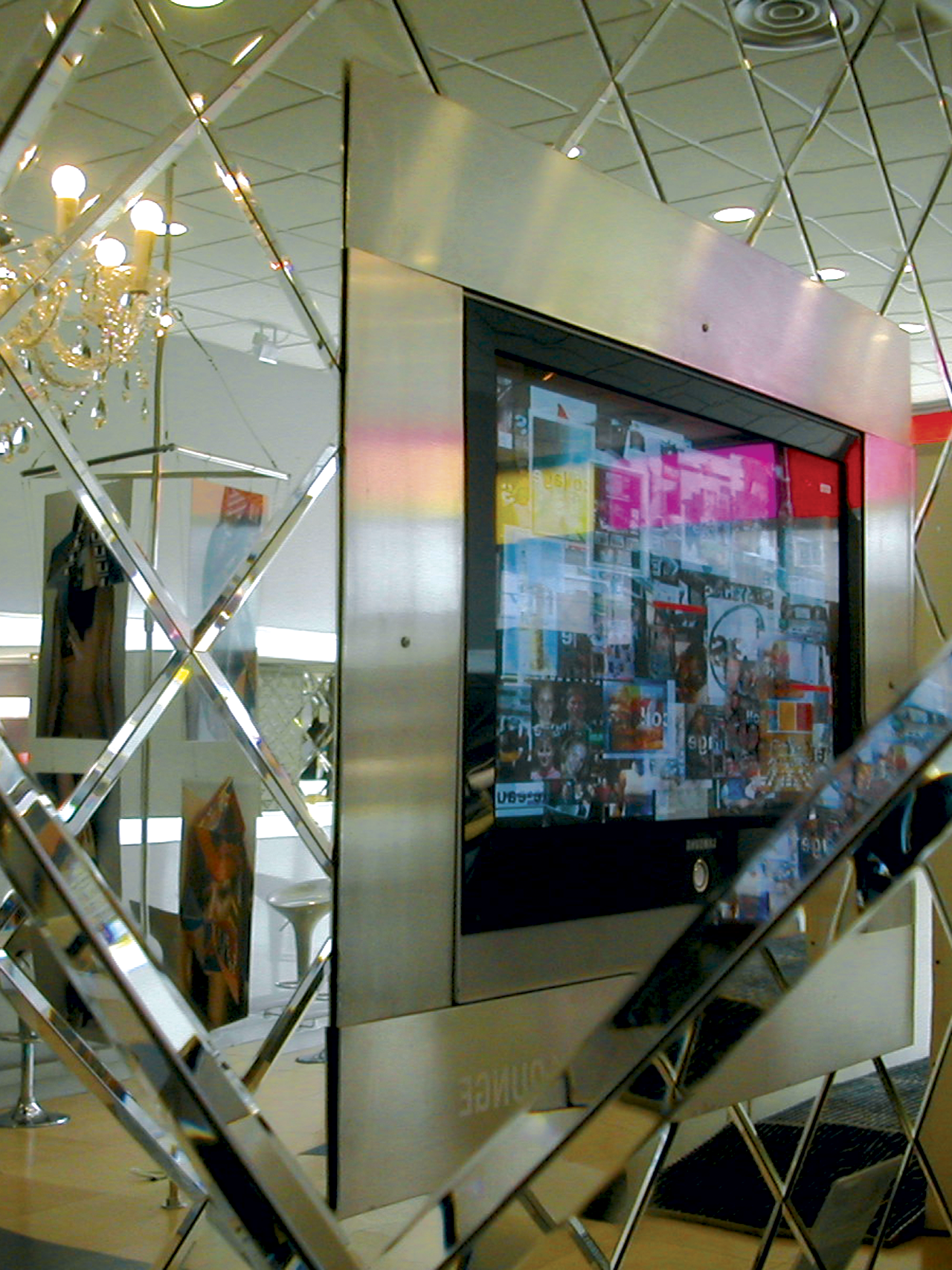 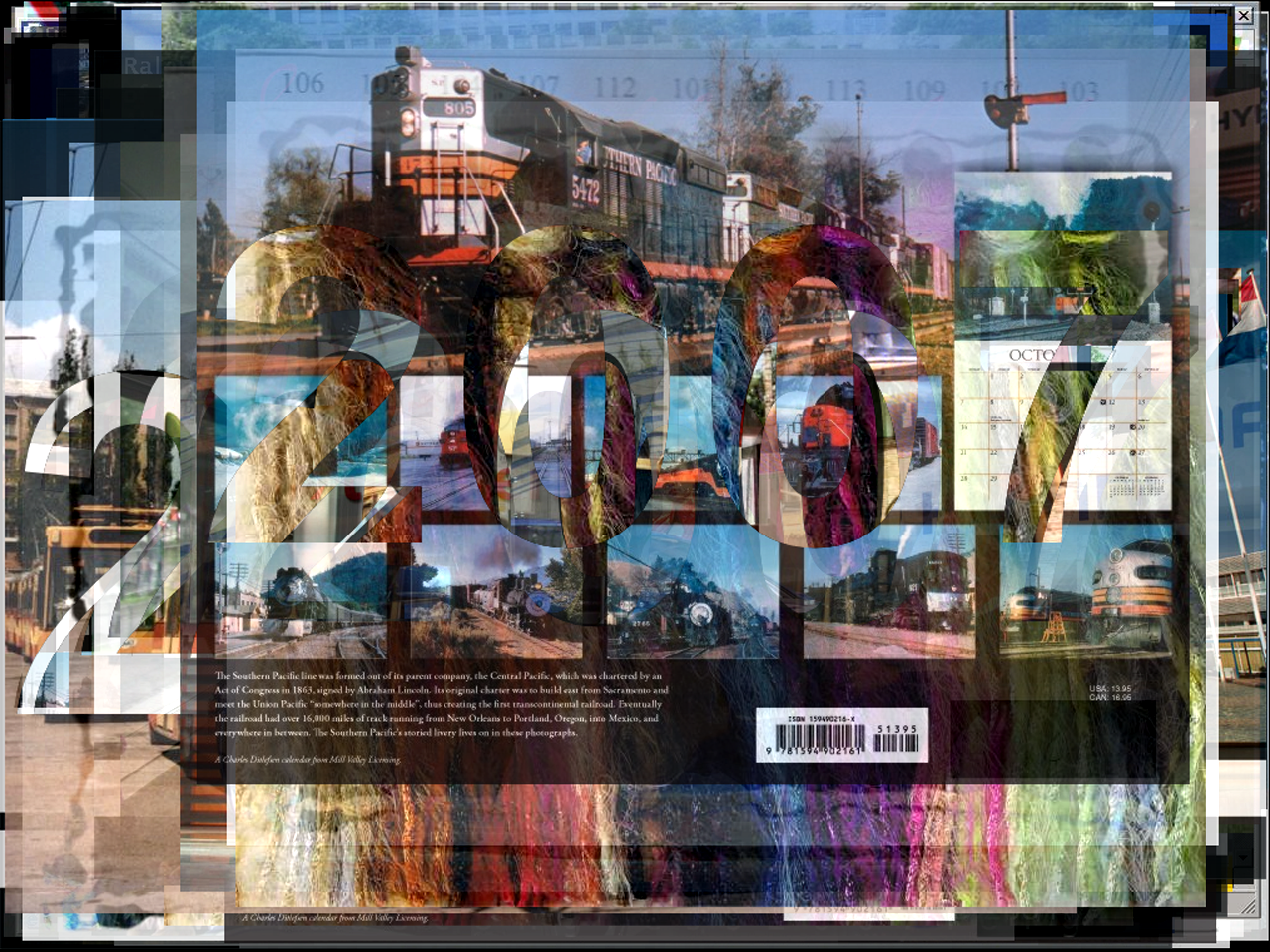 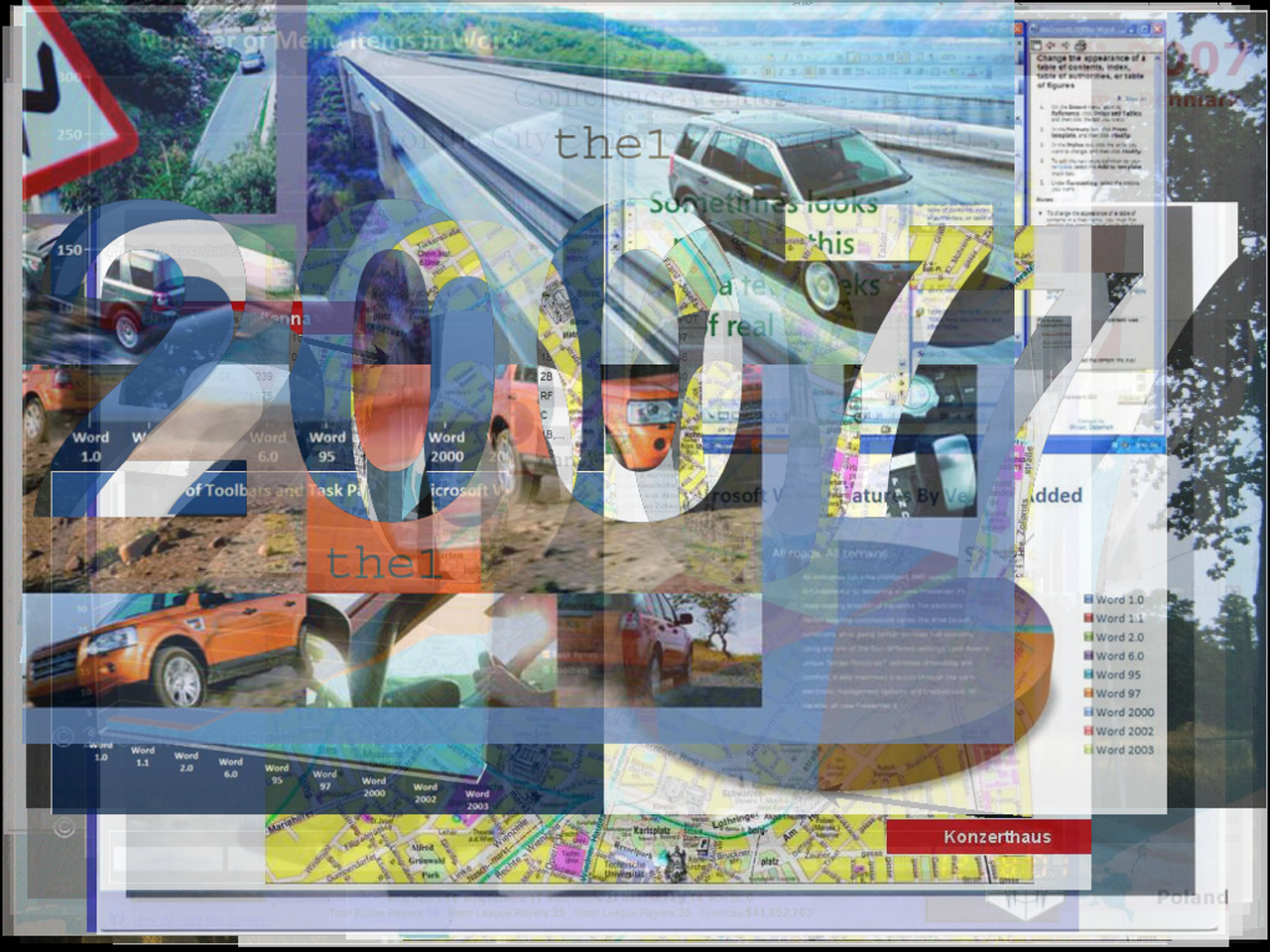 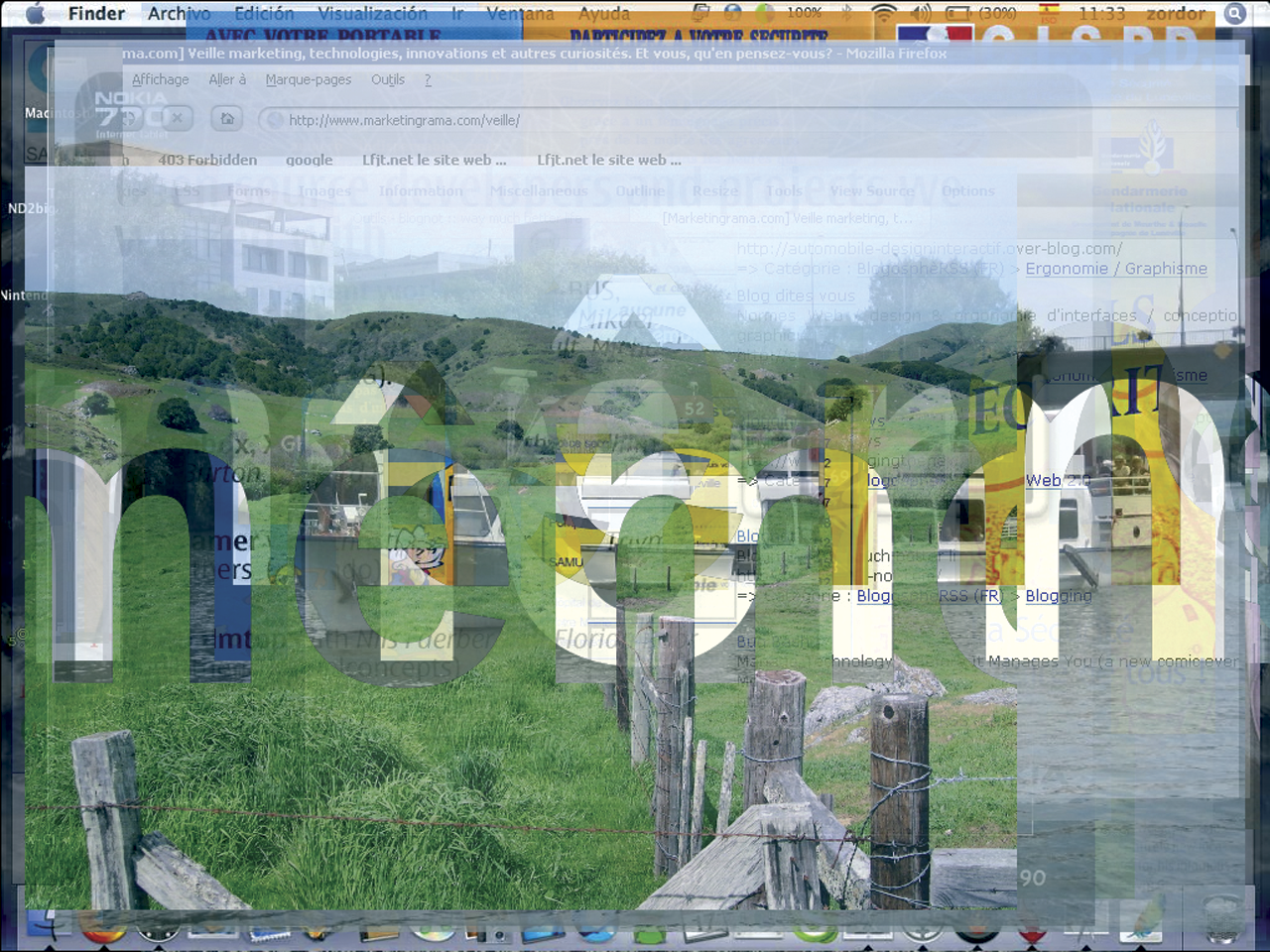 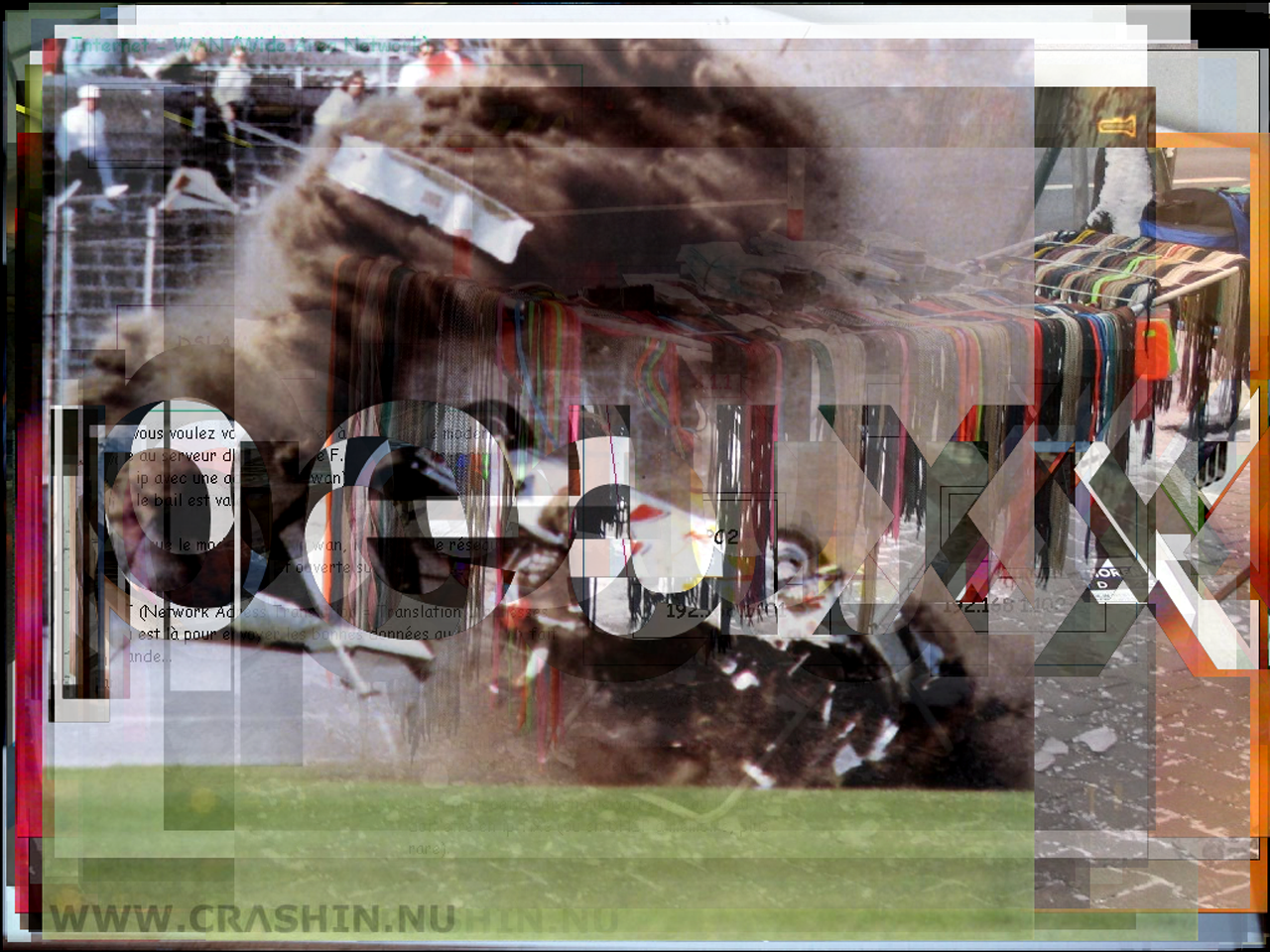 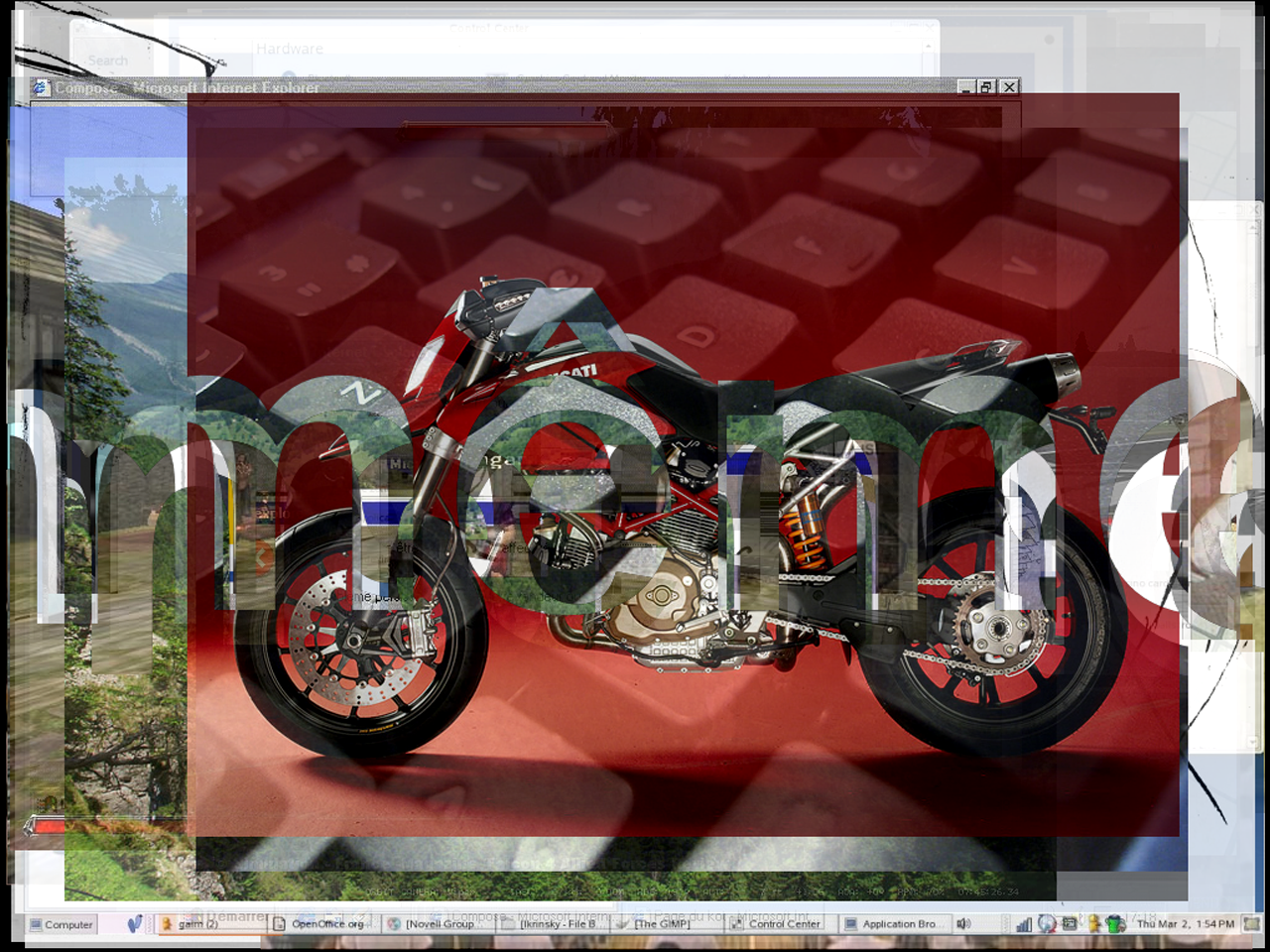 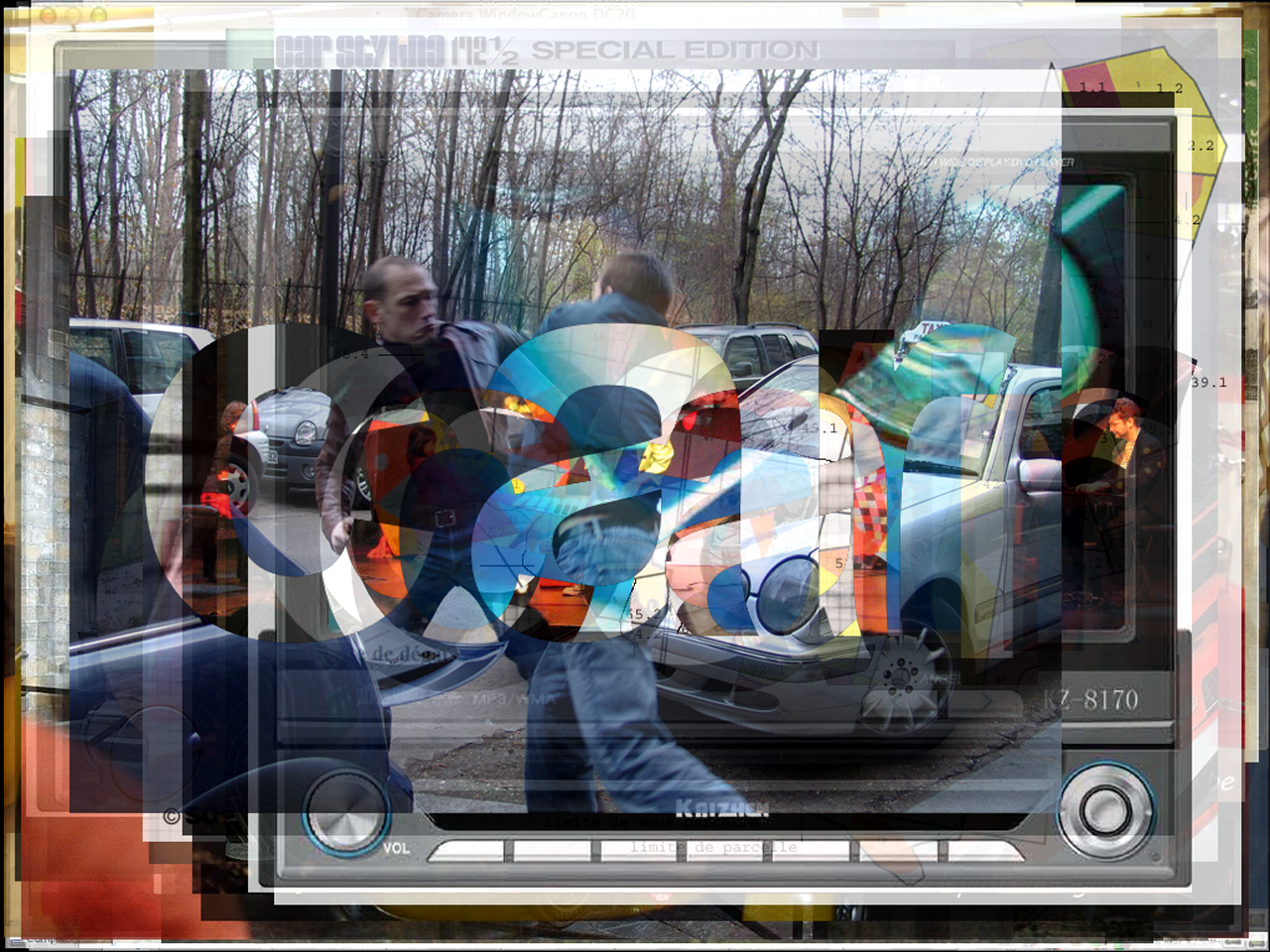 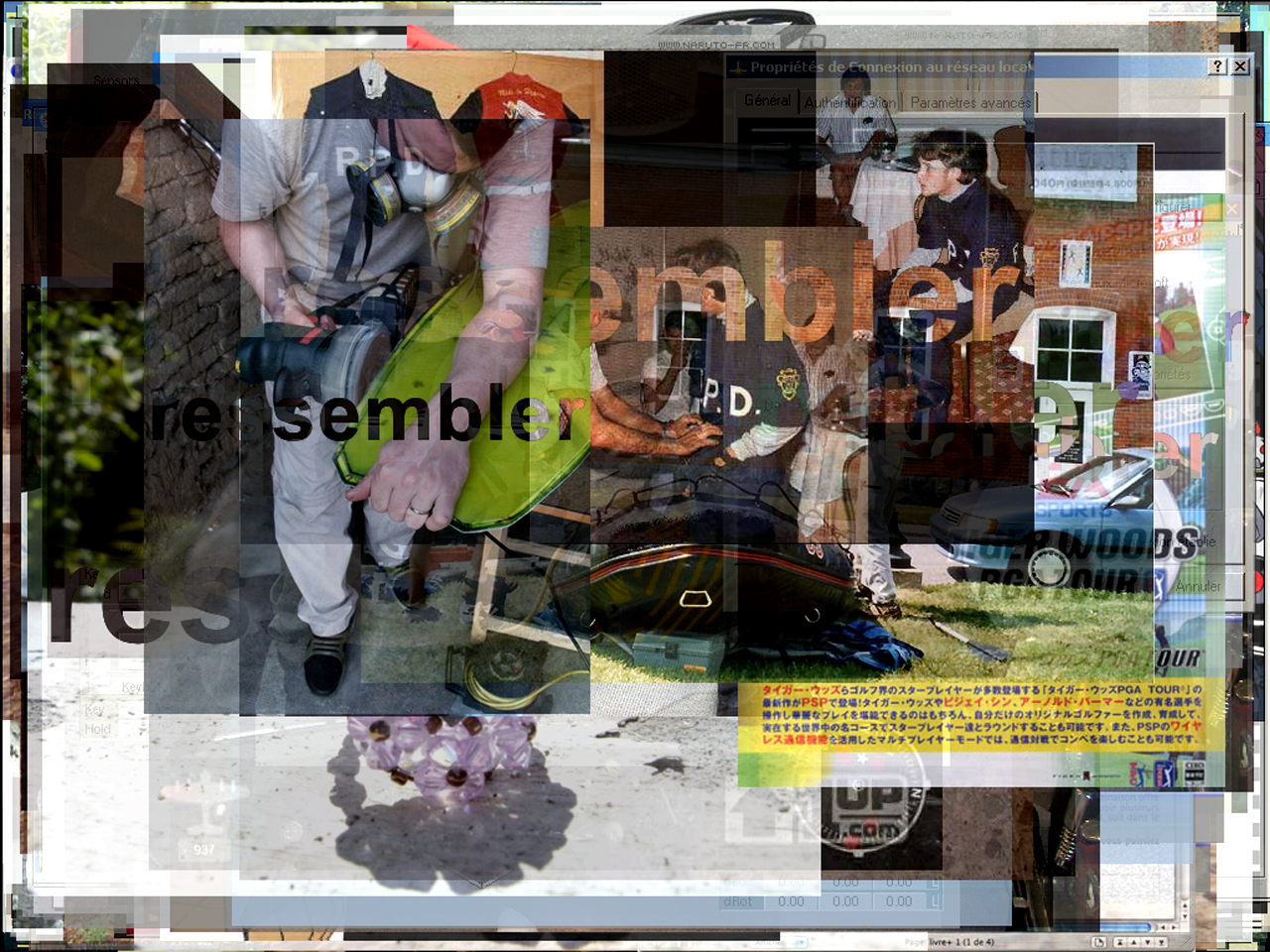 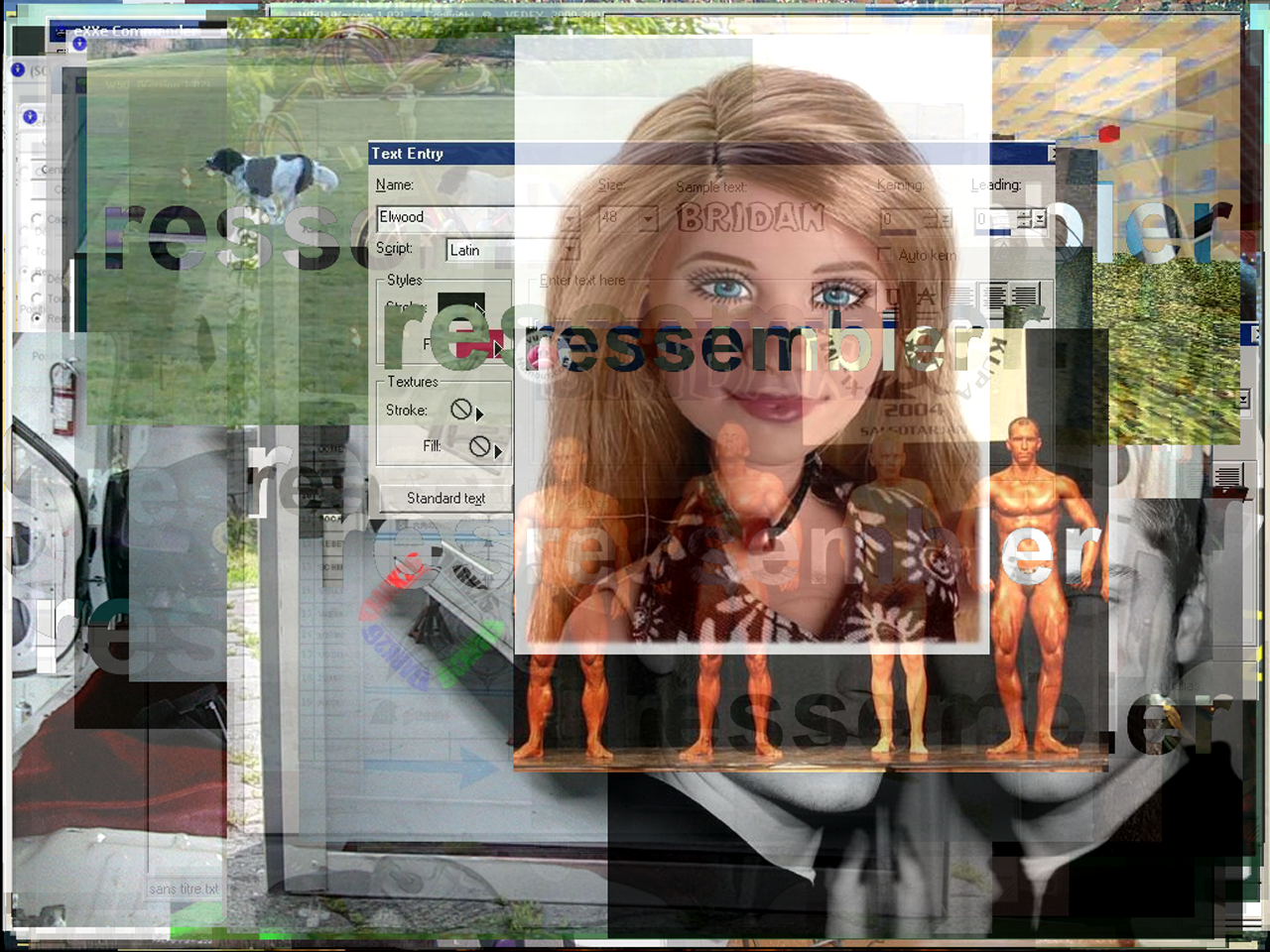 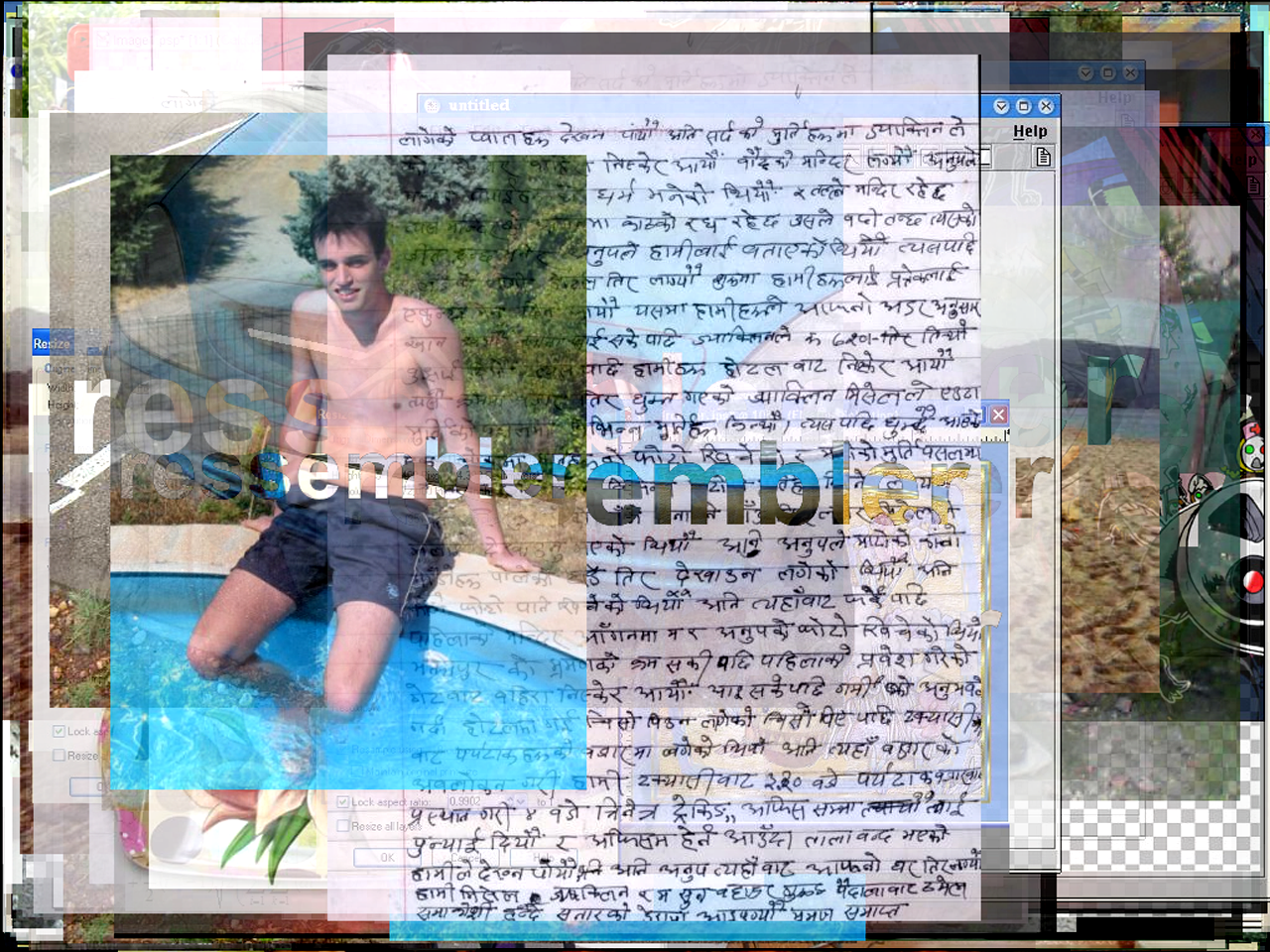 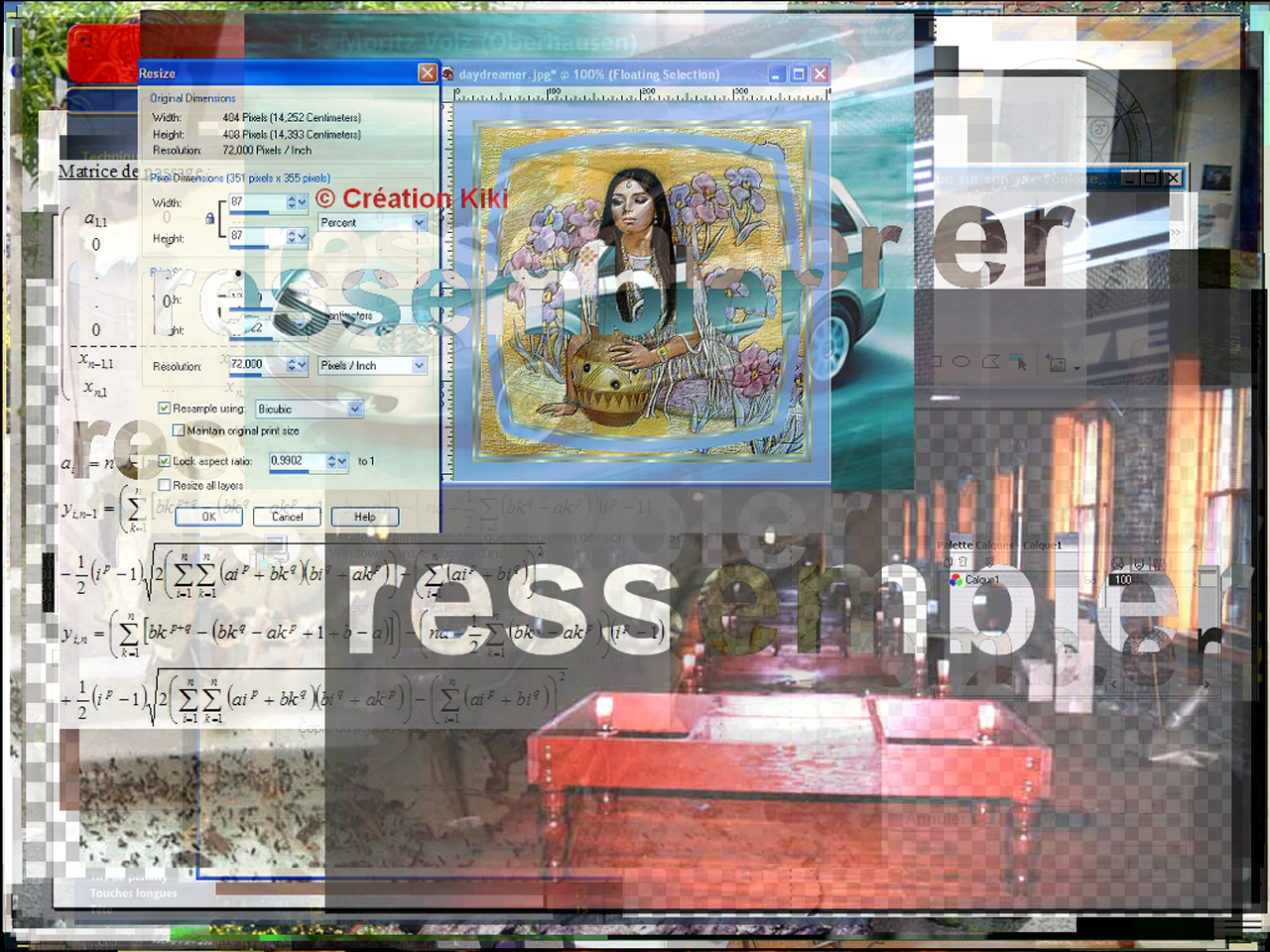 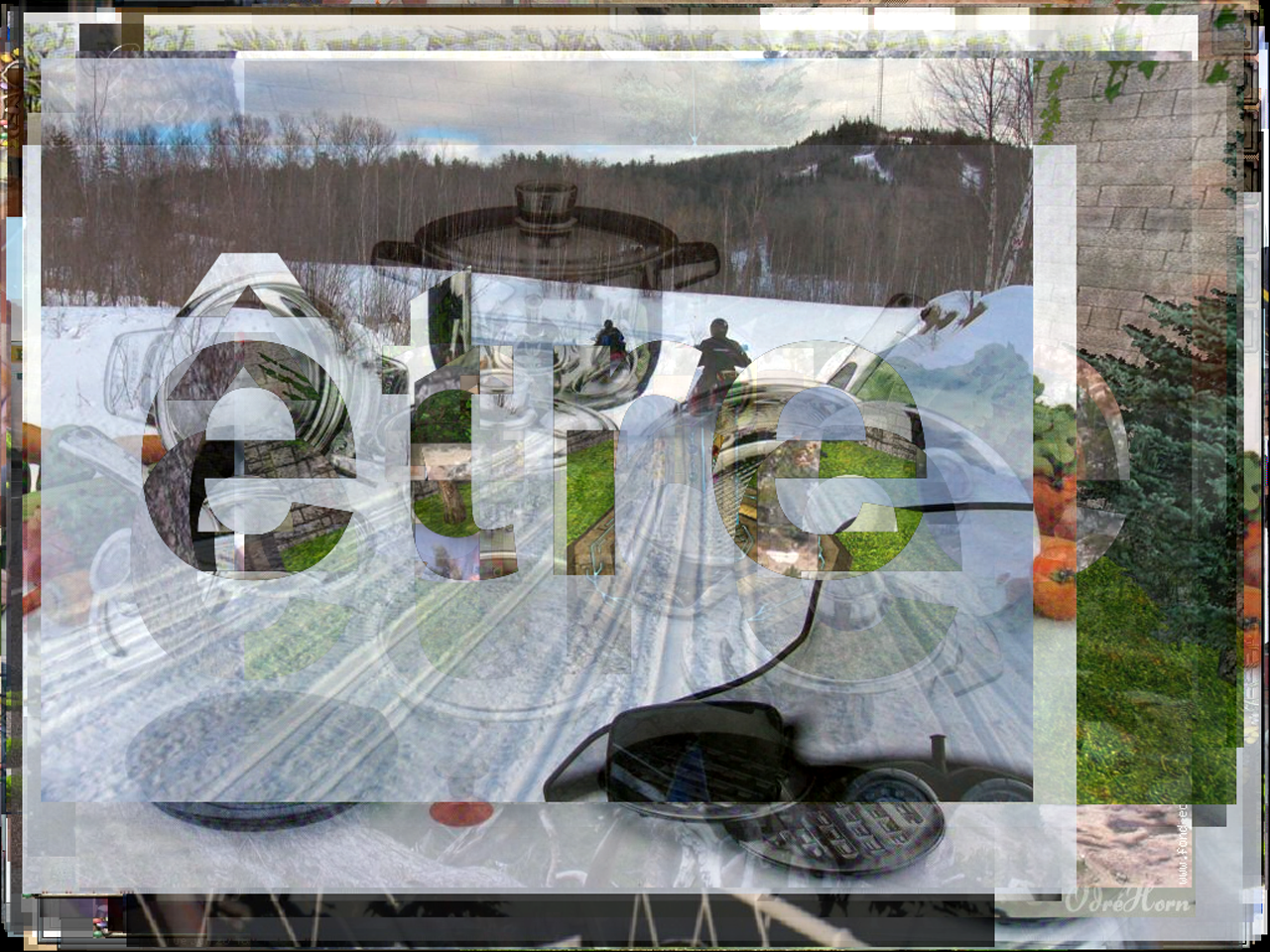 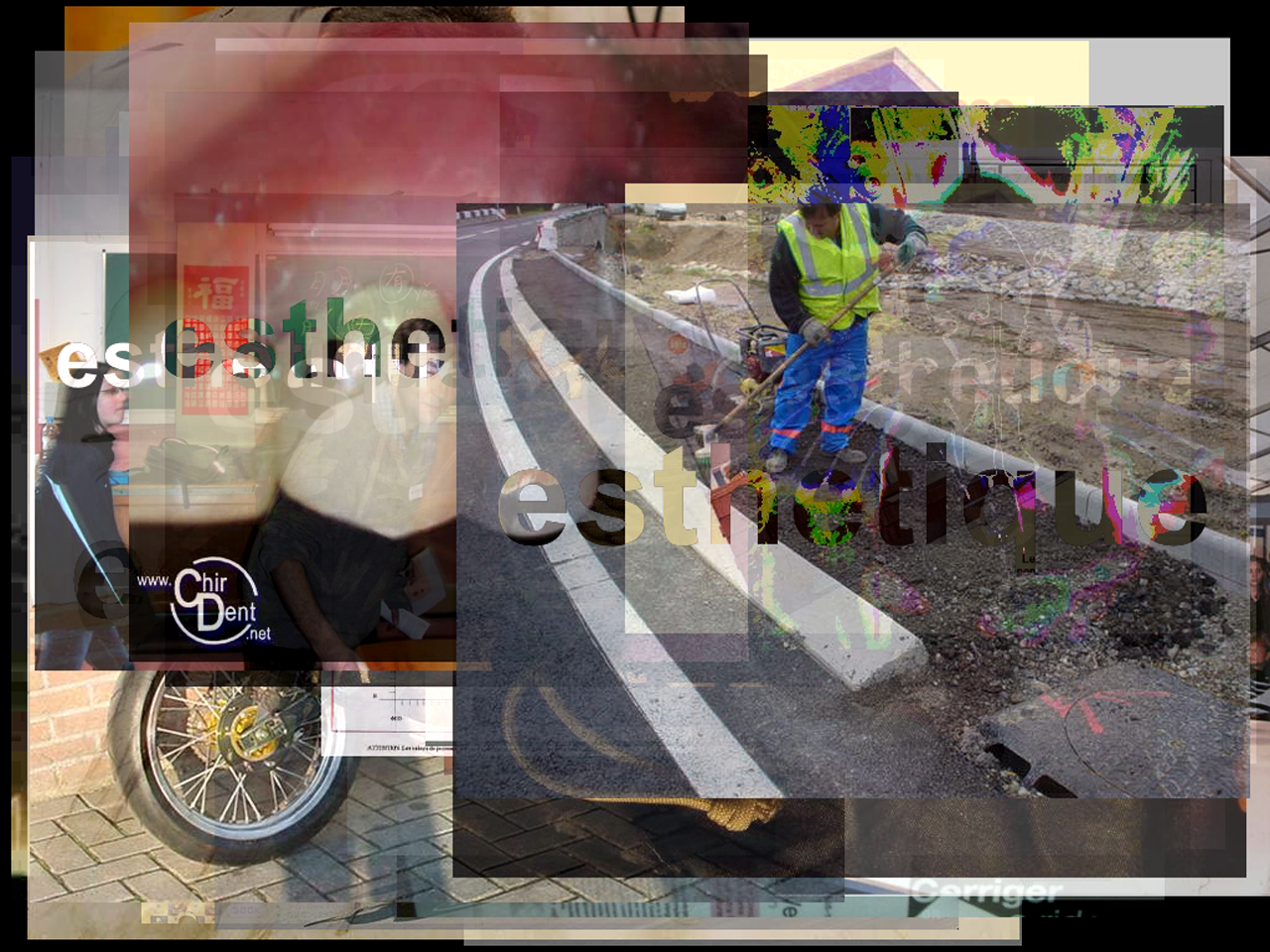 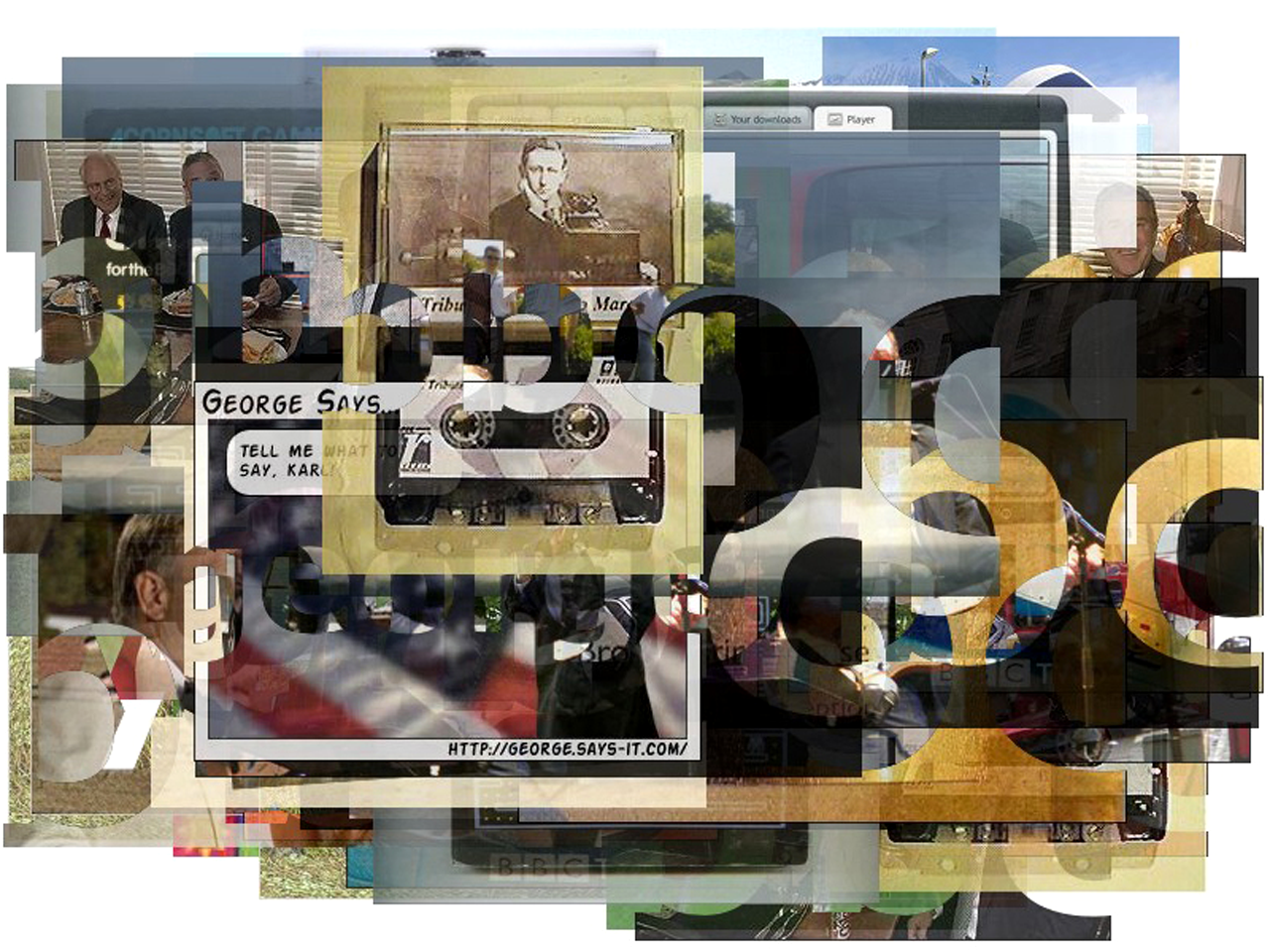 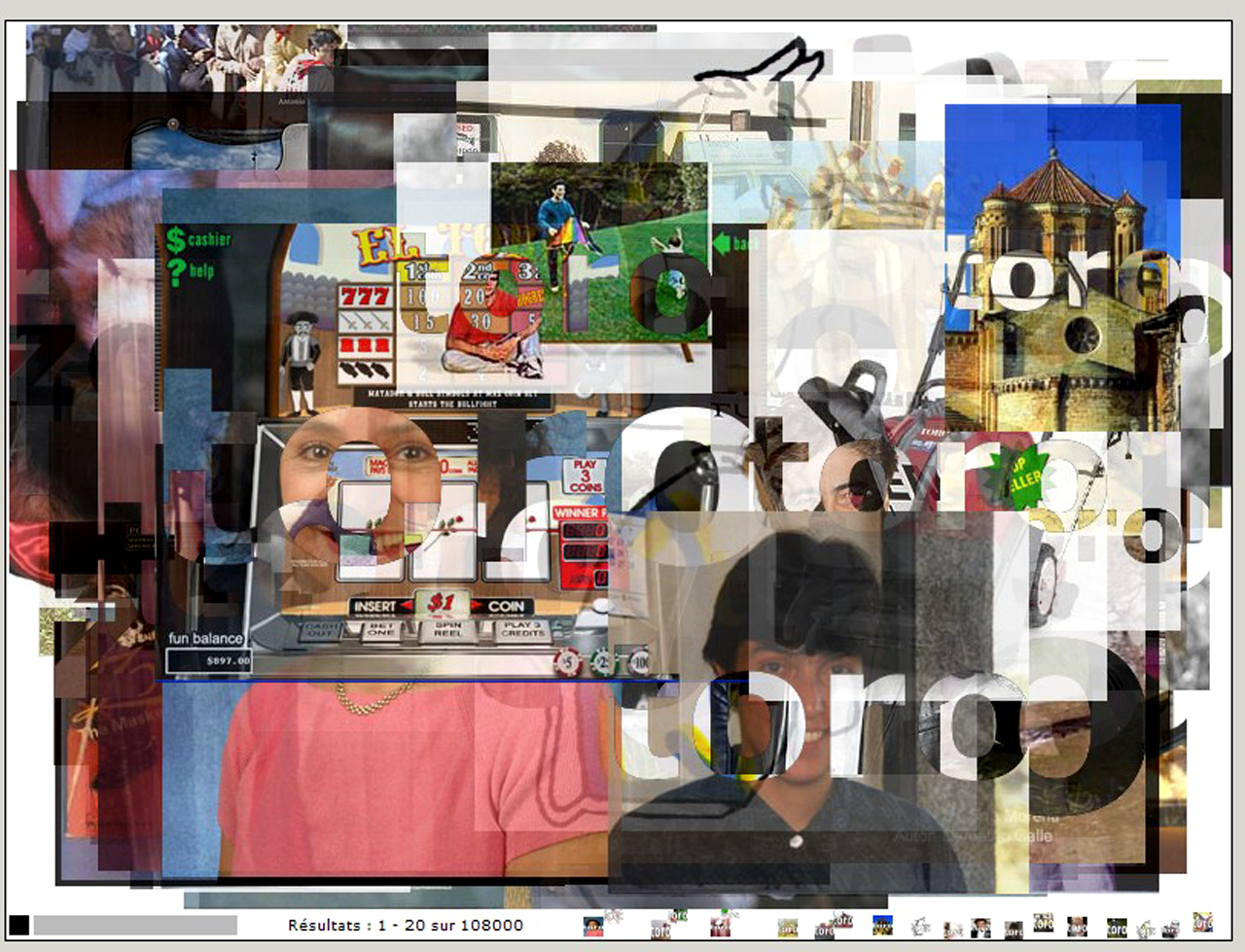 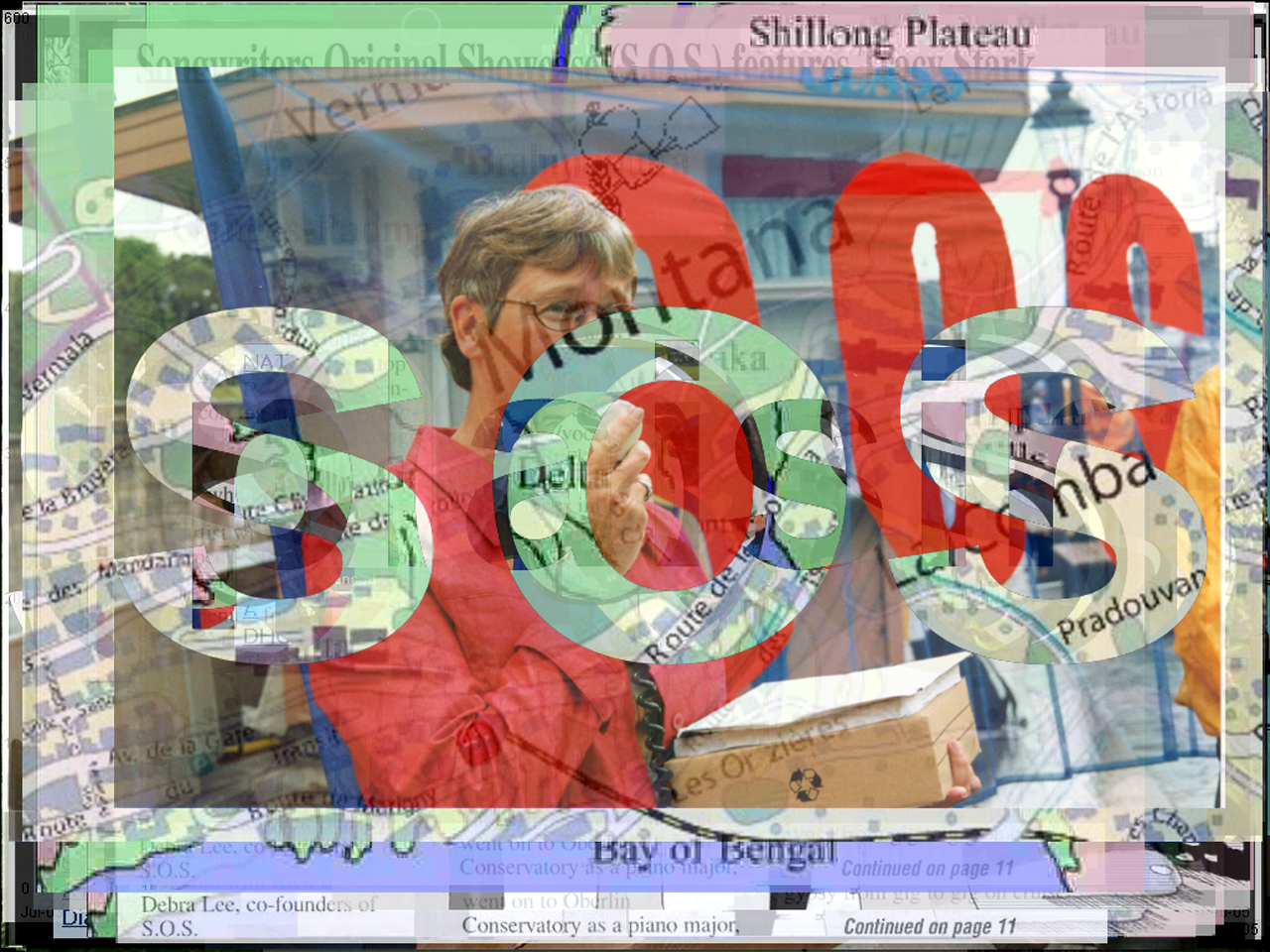 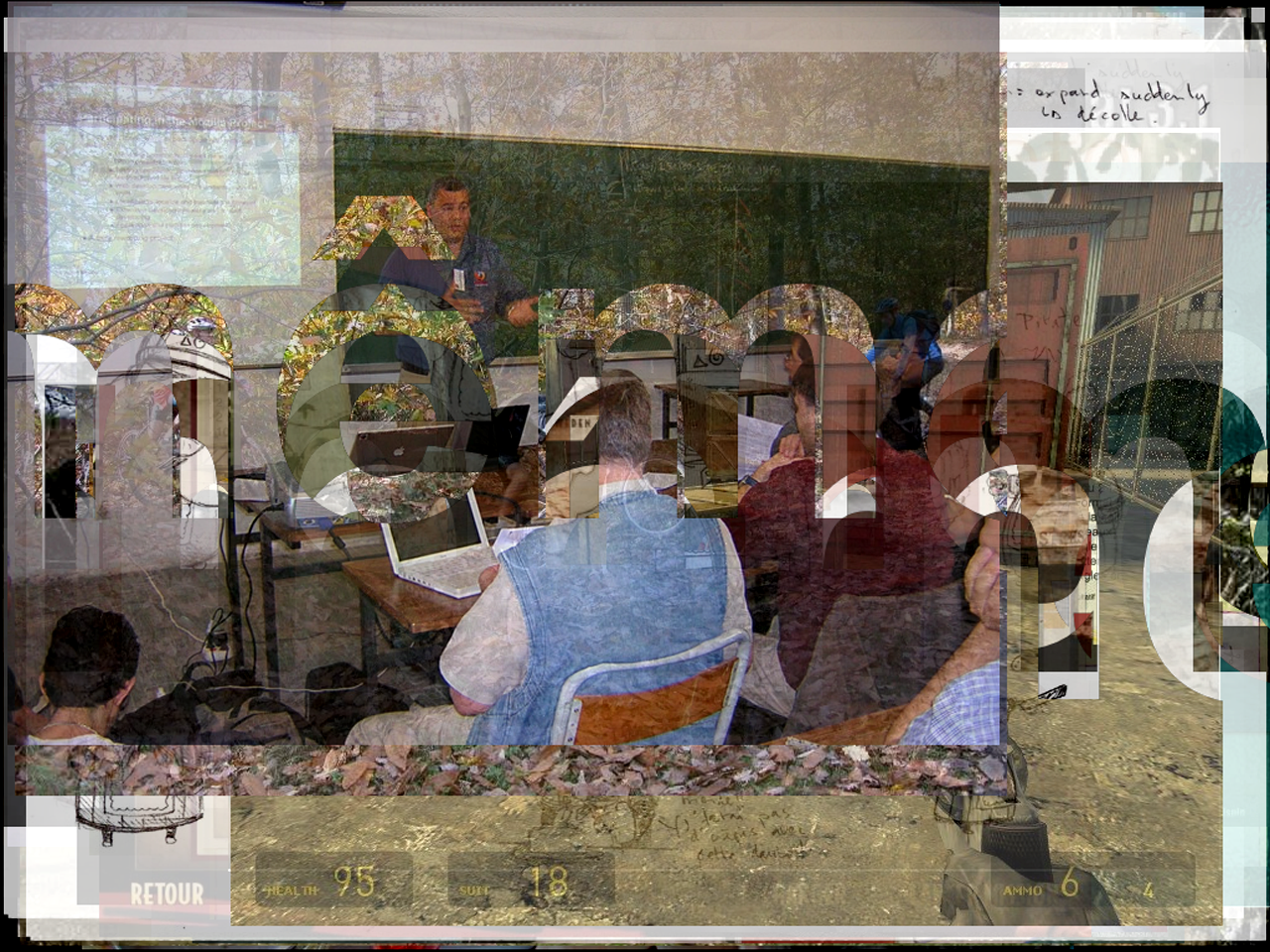 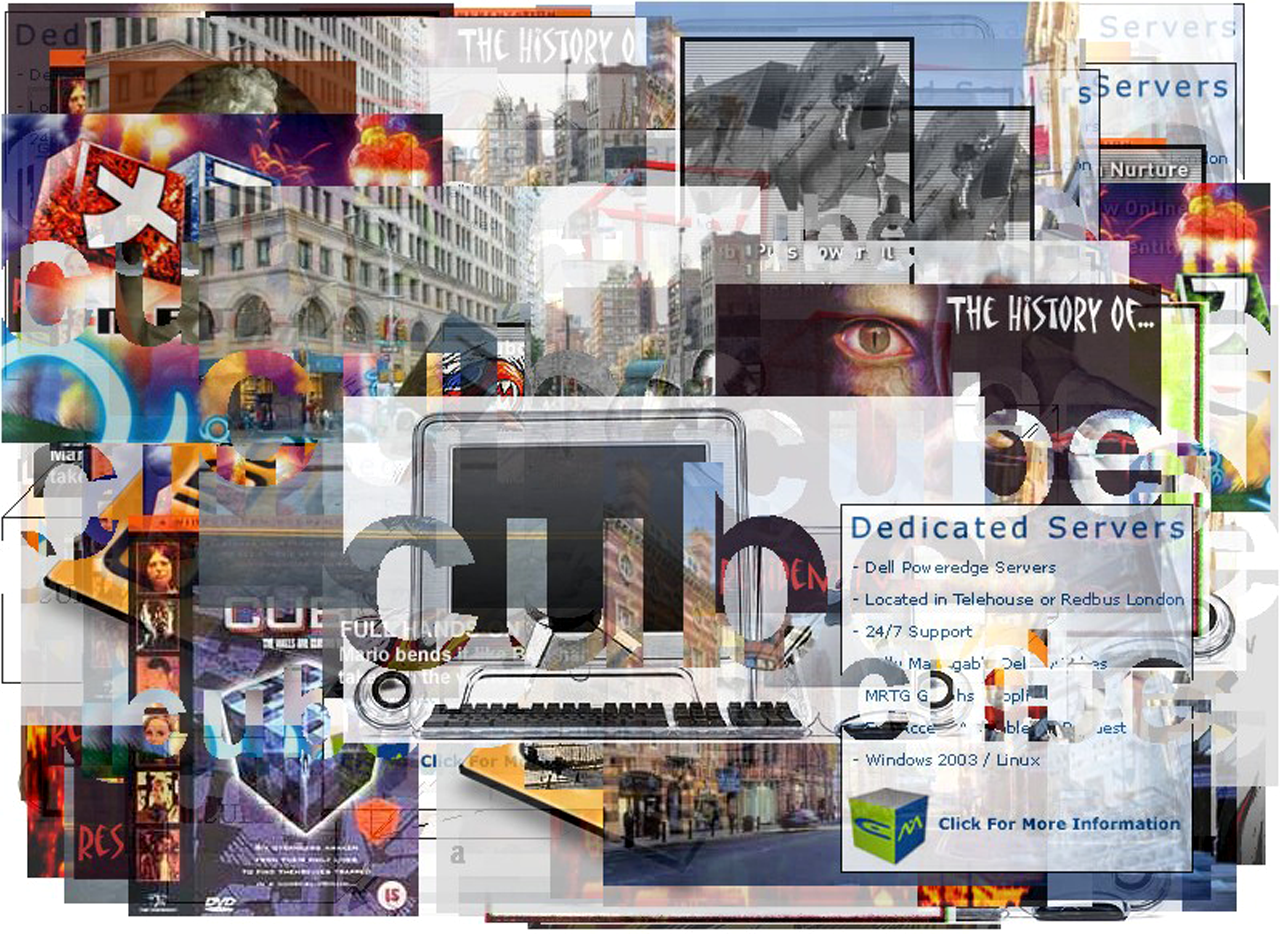 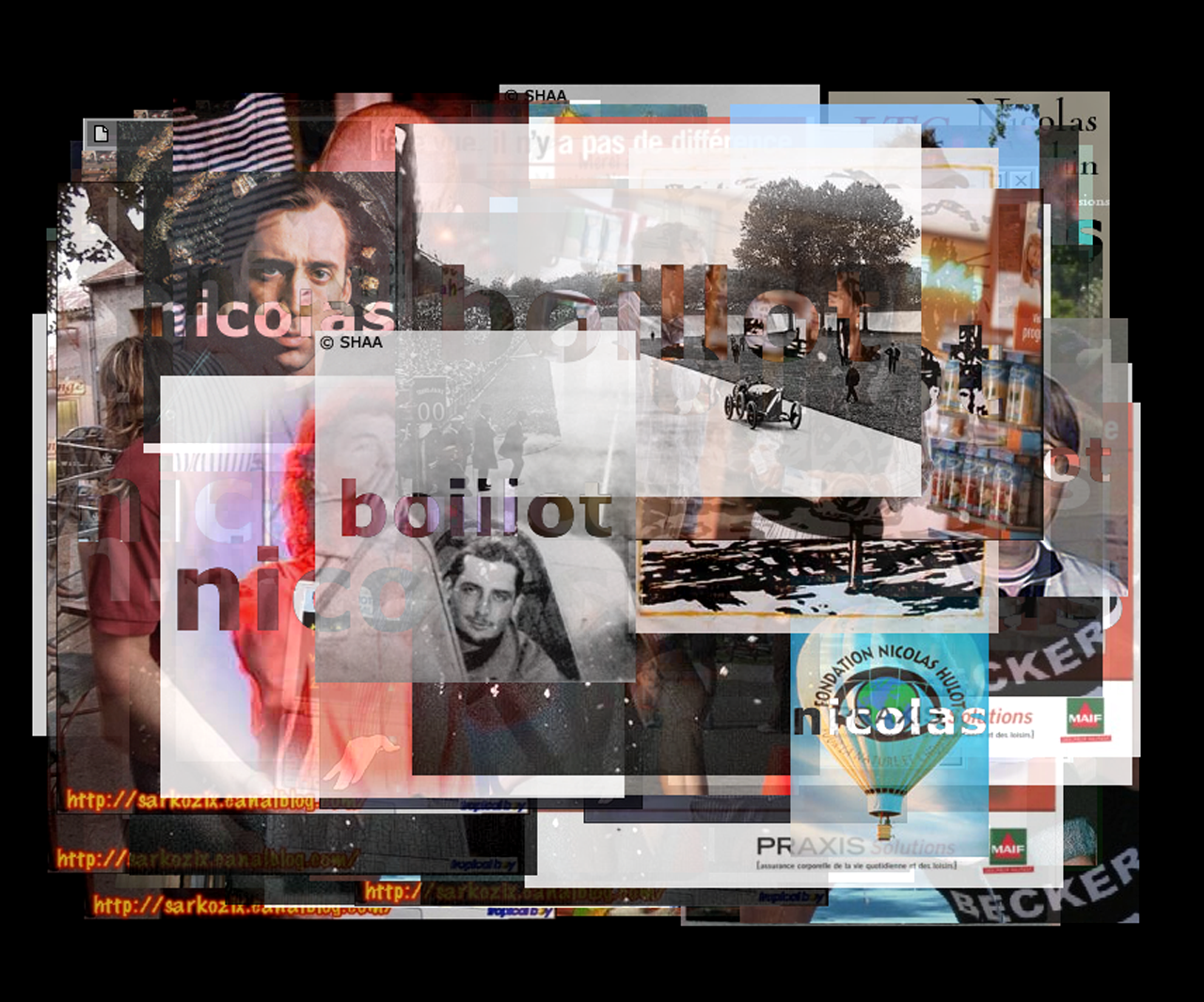 Moving identities : interaction - The municipal theatre, Castres, France – the 15th and 16th of June, 2007 This installation was don……